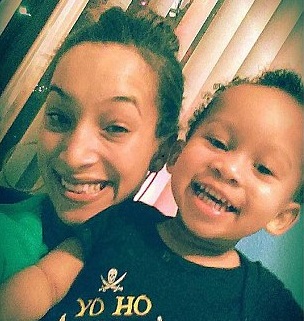 (Daily Mail) – A judge has granted a one-week extension for a toddler to be kept on life support to give an appeals court time to weigh in. Two-year-old Israel Stinson was admitted to hospital at the beginning of April after suffering a severe asthma attack. After being a placed on a ventilator and still struggling to breath, he was officially declared brain dead by doctors.

However Israel's parents believe their son is alive and are fighting to move Israel from California to New Jersey where the laws on what determines brain death differ, Fox40 reported. U.S. District Court Judge Kimberly Mueller, in Sacramento, had rejected a request by the boy's mother, Jonee Fonseca, for Kaiser Permanente Medical Center to keep her son on life support until she could find a new facility for him, CBS News reports. CONTINUE