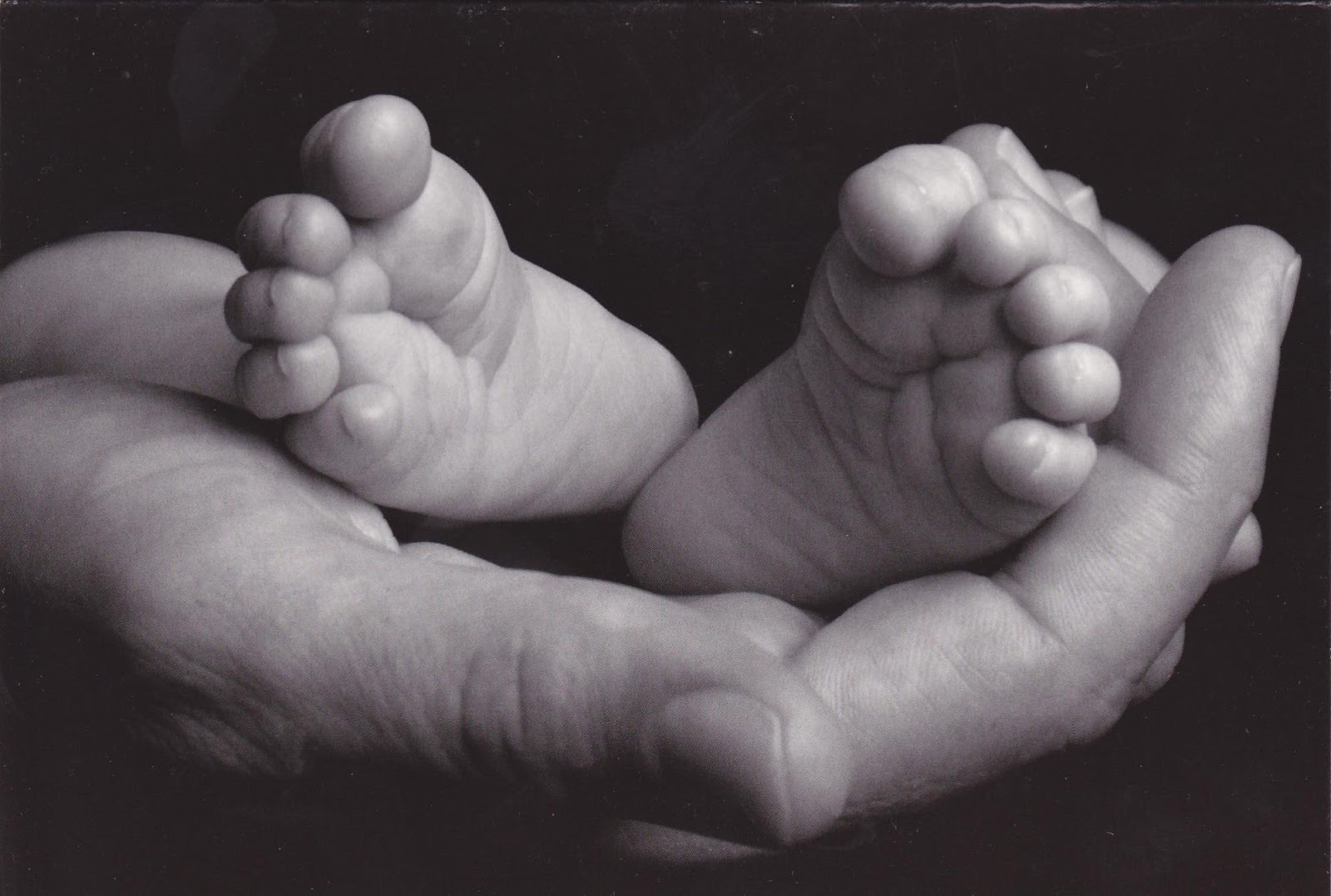 (LifeSiteNews) – A mother wept last week as a judge’s decision was read permitting hospital officials to unplug her severely disabled 14-week-old son from his ventilator and move him to a palliative care unit to die. But her son died Saturday while still on life support after his feeding tube became blocked a day before the court’s permission to remove it could be implemented.

The death of the boy, whose name cannot be used, was reported by the Society for the Protection of Unborn Children, which supported the parents in their legal battle to sustain their son’s life as long as possible.

Paul Tully, the SPUC’s general secretary, condemned the health policies that led to the court order. “For me, this case demonstrates that the NHS [National Health Service] has sold out to the culture of death. How absurd that the health service puts no limit on the amount it spends killing babies before birth, yet goes to court to ask to withhold genuine health care from a very sick little boy after his birth.” CONTINUE