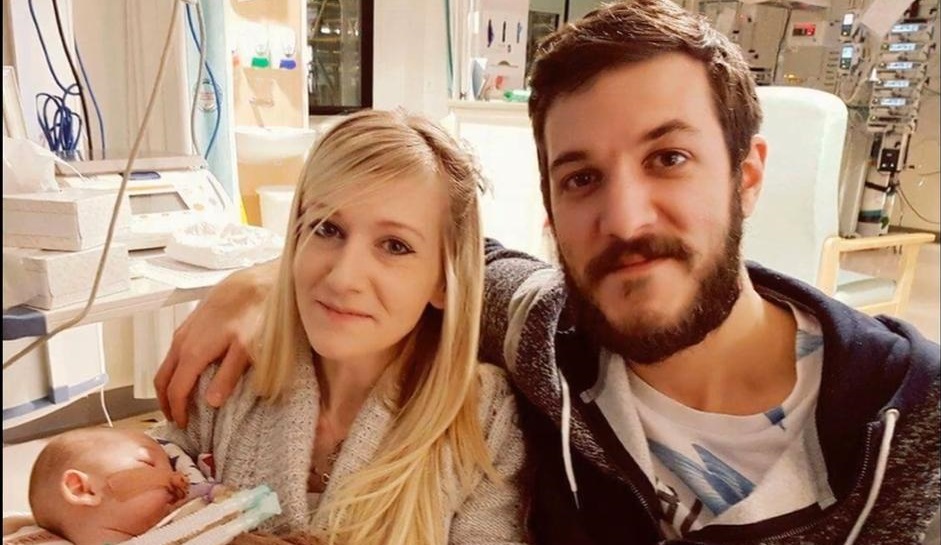 (LifeSiteNews) — A UK judge has ruled it is in a child's best interest to “die with dignity” rather than to allow his parents to seek additional medical treatment.

Connie Yates and Chris Gard want to take eight-month-old son Charlie to the United States for treatment of a rare disease. A GoFundMe account has given them enough money to do so.

But Charlie needs to remain on life support to make the trip and Justice Francis determined it is in the "best interests of the child" to withdraw his feeding tube and breathing machine.
Charlie has mitochondrial depletion syndrome, which degenerates his muscles. It is extremely rare, with an estimated 20 cases worldwide.

Great Ormond Street Hospital officials, who brought the lawsuit, argued that Charlie's life support should be cut off because his quality of life was "so poor" and experimental treatments would only “prolong the process of dying. CONTINUE