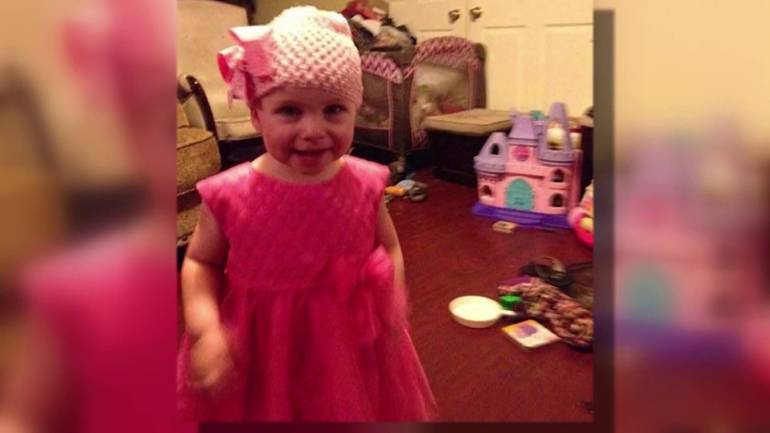 (By Dr. Paul Byrne / RenewAmerica) – Mirranda Lawson is a two-year-old girl who choked on popcorn about one month ago (May 11). Within a few days, the doctors and hospital were presenting to the parents that Mirranda was "brain dead." However, they could not confirm "brain death" without doing the crucial and lethal apnea test.

Mirranda's parents wanted the ventilator to be continued, but the doctors and the hospital wanted to stop Mirranda's ventilator for 10 minutes. This is called an apnea test, and it can only make Mirranda's condition get worse and possibly kill her.

We were in court on Thursday, June 9. After the judge heard the testimonies, the judge said he would rule on Friday, June 10. His ruling was that the doctors and the hospital could carry out the testing and evaluation at their discretion. CONTINUE