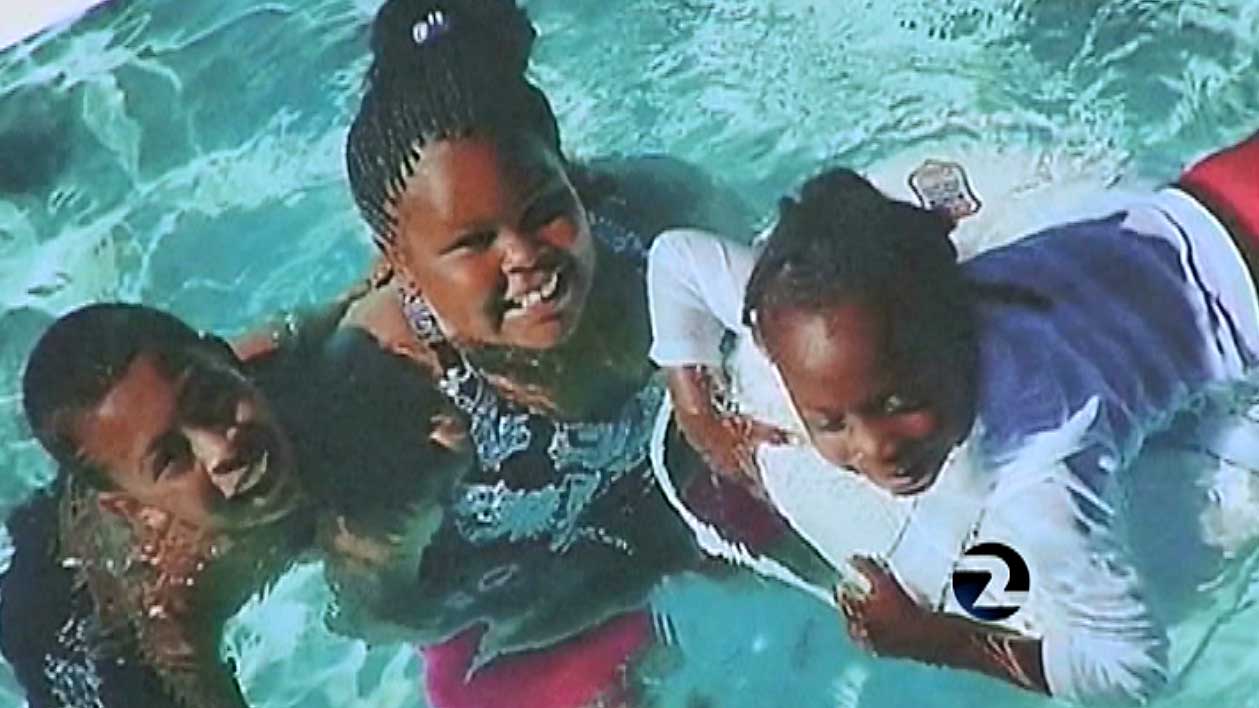 (The Corner) – This is justice. A court has tentatively ruled that Jahi McMath’s mother can offer proof that she is not brain dead. From the tentative ruling:

The court is not persuaded that the cited allegations in the FAC contain admissions that Jahi is brain-dead. As to the death certificate, while the court can and will take judicial notice of it, the court cannot take judicial notice of the truth of factual conclusions in it. By statute, a death certificate is prima facie evidence of the facts stated therein but is subject to rebuttal and explanation. The FAC includes new allegations to the effect that the death certificate is invalid and has been the subject of requests or petitions to rescind, cancel, void or amend it, but that such efforts have been unsuccessful. CONTINUE