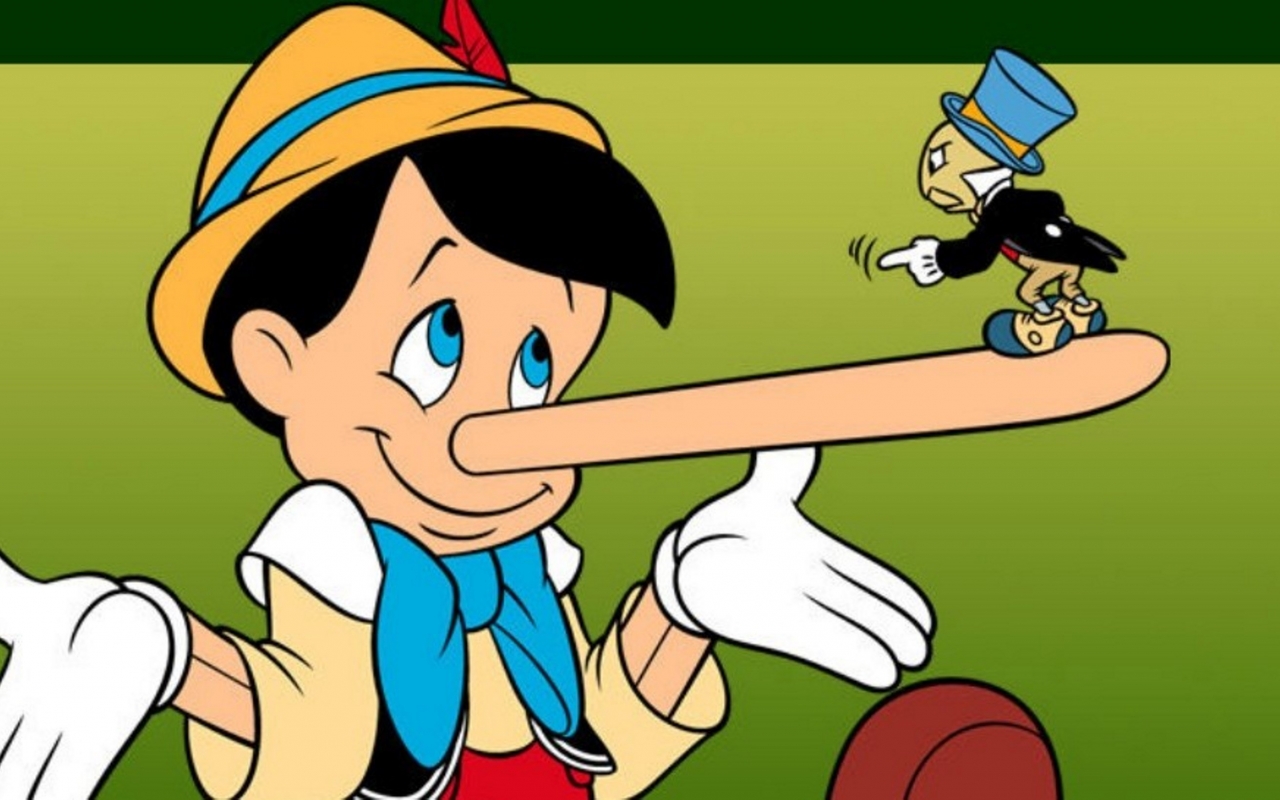 (The Corner) – Here we go again. Having failed to convince Massachusetts voters to legalize assisted suicide in 2012, and having repeatedly failed to get such legislation passed, the Hemlock Society Compassion and Choices is bringing a lawsuit to declare that assisted suicide is a right because it isn’t suicide. From the WCBV story:

Two Cape Cod doctors are asking a Massachusetts court to rule that it’s not a criminal act for physicians to prescribe lethal doses of medication to mentally competent patients with terminal illnesses.

A lawsuit was filed Monday in Suffolk Superior Court by Dr. Roger Kligler, who has terminal cancer, and Dr. Alan Steinbach, with the help of Compassion & Choices, a Denver-based nonprofit that works on end-of-life choices. It also asks the court for an injunction to prevent criminal prosecution of what it calls “medical aid in dying,” which the group says is not the same as assisted suicide. CONTINUE