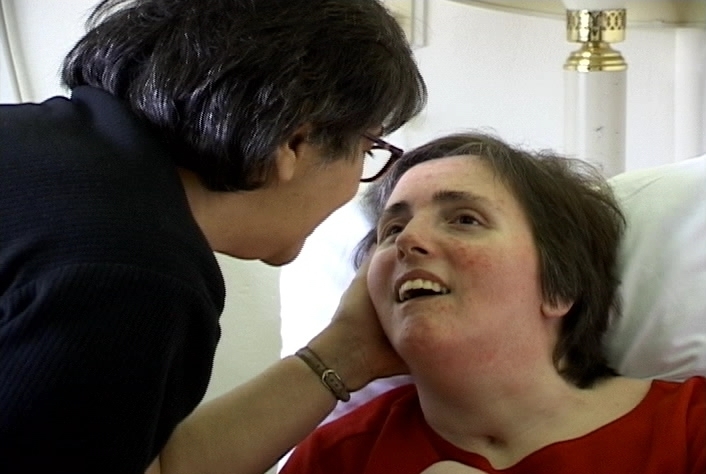 (NRLC News) – As the tragedy of Terri Schindler Schiavo’s death by starvation illustrates, euthanasia advocates have long been quick to dismiss as worthless the lives of those people with intellectual and physical disabilities they label with the dehumanizing term "vegetative."

Even as Canada explicitly targets people with disabilities through legalized active euthanasia; and the campaign to expand the states in which assisted suicide is legal in the U.S. continues, iconoclastic physicians are instead demonstrating the potential to communicate with and provide assistive technology and rehabilitative services to this stigmatized population. In an article from the May 6, 2016, Newsweek Magazine entitled, "Given the right stimuli, brain activity in patients in persistent vegetative states can bear similarity to non-injured people," author Don Heupel highlights two separate but related issues related to serious brain injuries. CONTINUE