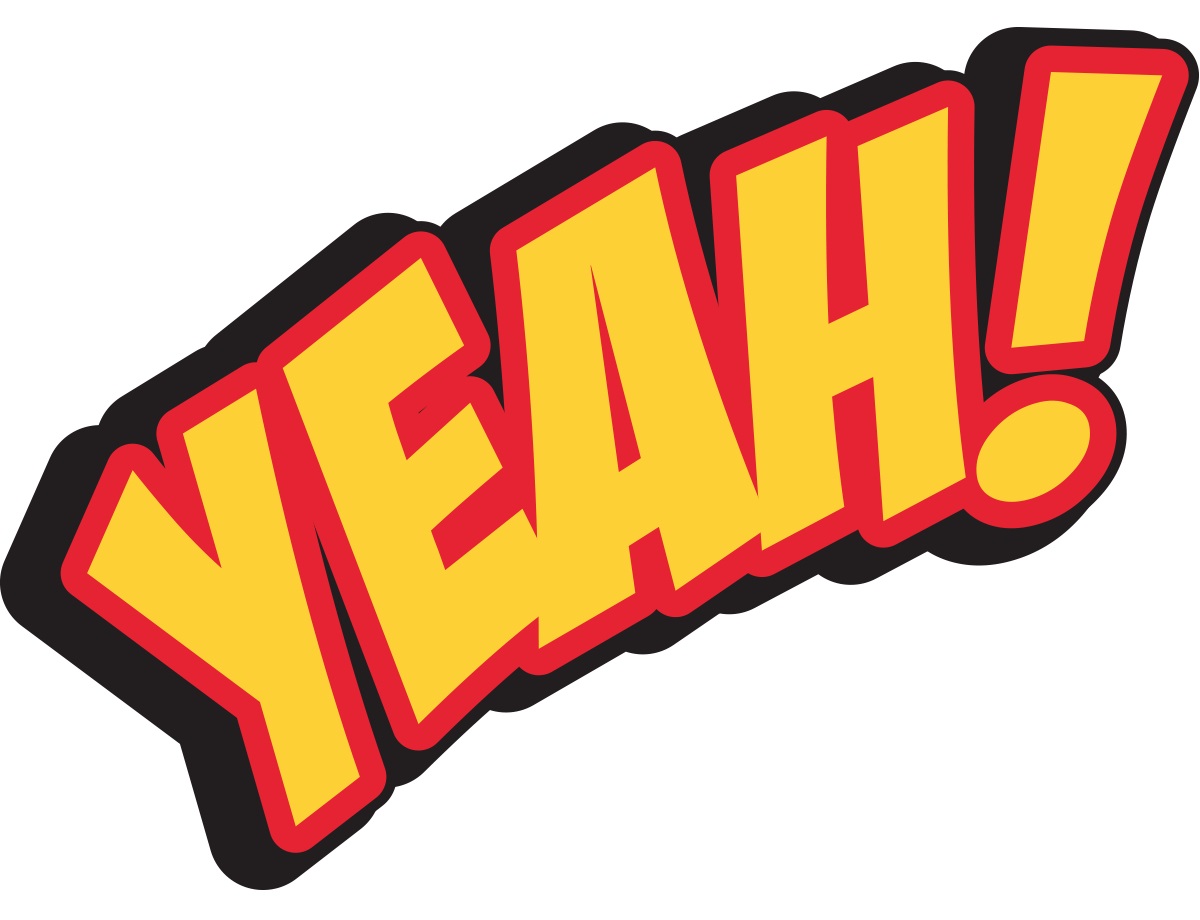 (Christian News) – The Maine House of Representatives has rejected a bill that would have legalized physician-assisted suicide in the state.

“There is no life on Earth without pain and suffering,” said Rep. Roger Reed, R-Carmel. “Life is a gift from God regardless of its circumstances.”

LD 347, introduced by Sen. Robert Katz, R-Augusta, allowed those diagnosed with a terminal illness to request that their doctor write a prescription that would “hasten [their] death.”

The bill required physicians to inform the patient of all of their options, including the provision of palliative care, hospice care and pain control. He or she would also be mandated to include in the patient’s record that the information had been provided orally and in writing, as well as a notation that the person could live longer than estimated. CONTINUE