Man Recovers After 5 Years in a “Vegetative State,” Says “I Knew I Would Get Better” 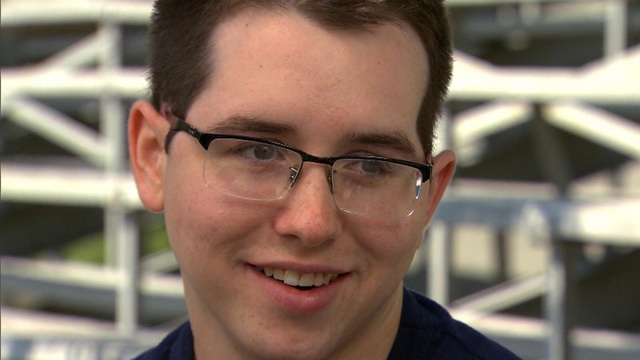 (LifeNews.com) – Even in an era of seemingly endless media sources, when an item appears on one of the networks, it has traction. Take CBS Sunday Morning. Correspondent Lee Cowan does a terrific job in telling the more- common-than-we-think story, in this case of Dylan Rizzo, who was involved in a devastating car crash in 2011 when he was 19.

Rushed to Massachusetts General Hospital in Boston, “Within an hour neurosurgeons had removed the left side of his skull and part of the right to make room for his brain to swell,” Cowan explained. Not unexpectedly he slipped into a deep coma. When he did awake he “had transitioned into what’s called a vegetative state,” where his eyes were open but he was unaware (or seemed unaware) of his surroundings. CONTINUE