Marking the Anniversary of Terri Schiavo's Court-Ordered Death by Starvation 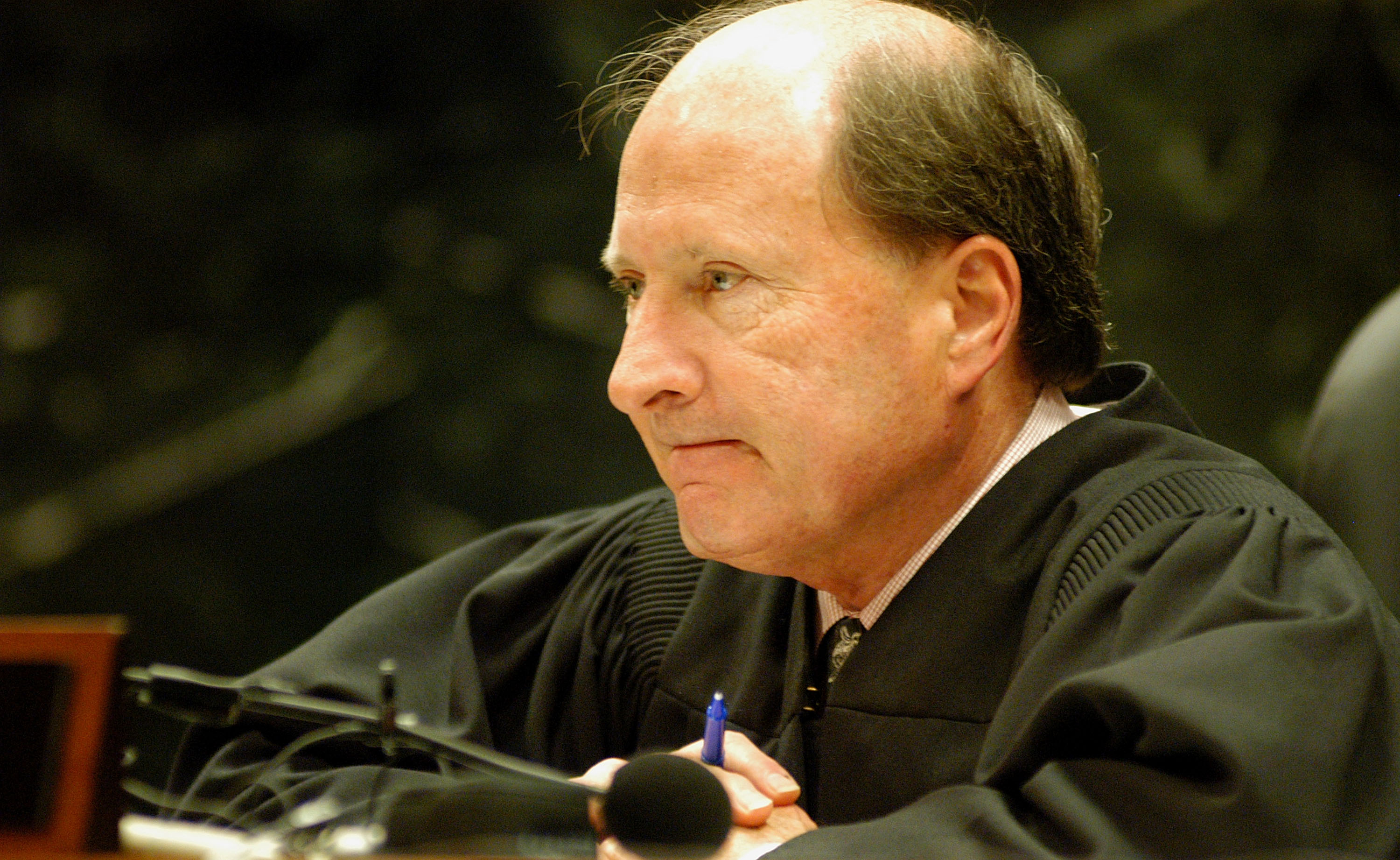 On March 18th, 2005, 6th Circuit Court Judge of Florida, George W. Greer, order to have Terri Schiavo’s feeding tube removed was enforced, essentially sentencing Terri to a slow death by starvation and dehydration. Beginning today, March 18th, and for the next 13 days, the Terri Schiavo Life & Hope Network will mark the final, horrific days of Terri’s inhumane death, not only to remember Terri, but also to keep in mind the countless people who, as we speak, are suffering slow, agonizing deaths in hospices, nursing homes, and hospitals in America and around the world.

(WND) – Doctors removed Terri Schiavo’s feeding tube carrying out her estranged husband’s requested court order allowing the brain-damaged woman to starve to death over the objections of her parents. Barring an intervention, Terri Schiavo is expected to live another week to 10 days.

“He was pretty emotional, upset and crying about it,” said John Centonze. “You know, he still loves her. That was the love of his life.” However, Michael Schiavo’s attorney, right-to-die advocate George Felos, told reporters at a news conference televised by WFTS-TV that a “representative of Michael Schiavo” was present in his stead.

Michael Schiavo, who has been living with Jodi Centonze for 10 years, has said he will marry her after his wife’s death. CONTINUE