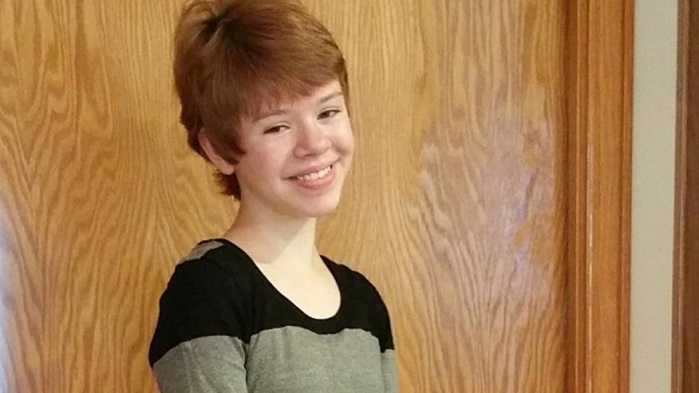 Last month, the Life & Hope Network published a story regarding Abigail Kopf, the young girl who was a victim of a mass shooting in Michigan and as a result, experienced a severe brain injury.

Initially, reports circulated that Abigail’s doctors diagnosed her as “brain dead”. Although later doctors denied this, what wasn’t denied was that the organ procurement organizations were contacted. Nonetheless, if not for her loving parents advocating for Abigale, she mostly likely wouldn’t be improving to the point where she is now going to receive rehabilitation for her brain injury.

(WKZO-AM) -- Doctors say 14-year-old Abigail Kopf has been released from Bronson Children's Hospital in Kalamazoo and has been transferred to a rehabilitation facility in Grand Rapids where she will continue her recovery. She spent 17 days at Bronson and could be in rehab for up to six months to learn how to walk and talk again. "The pace of her progress is exceptional," Dr. Aaron Lane-Davies said. "It will be a long journey ahead, but she is regaining her functions more quickly than expected for someone with an extensive brain injury." CONTINUE