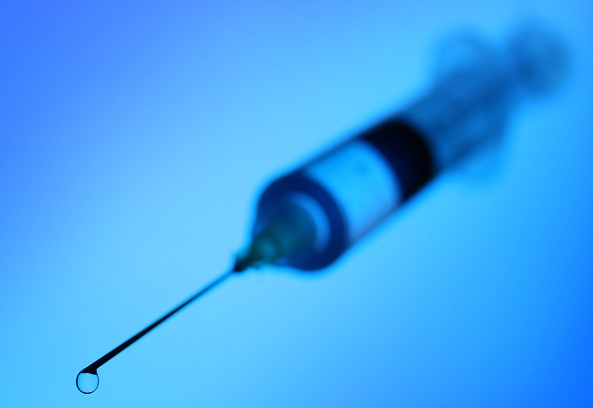 (National Catholic Reporter) – More states are considering assisted suicide legislation, although few seem to be making inroads in adding themselves to the five states and the District of Columbia where it is legal.

A bill in Alaska closely modeled after Oregon's Death With Dignity Act, which took effect 20 years ago, was the subject of a legislative hearing April 6. But lawmakers in a divided Legislature are in session for only 90 days, and coming to agreement on a state budget appeared to be taking up lawmakers' time.

At a March 28 hearing on the bill, Margaret Dore, an attorney from Washington state where assisted suicide is also legal, said advocates of doctor-assisted suicide are misleading the public about the real impact on society's most vulnerable. Dore, who also is president of Choice Is an Illusion — a nonprofit that opposes assisted suicide and euthanasia — said the bill does not deal only with those who are dying. For example, Oregon's suicide bill lists diabetes as a "terminal illness," Dore cautioned.

In addition to Oregon, Washington state and the District of Columbia, assisted suicide is also legal in California, Colorado and Vermont. CONTINUE