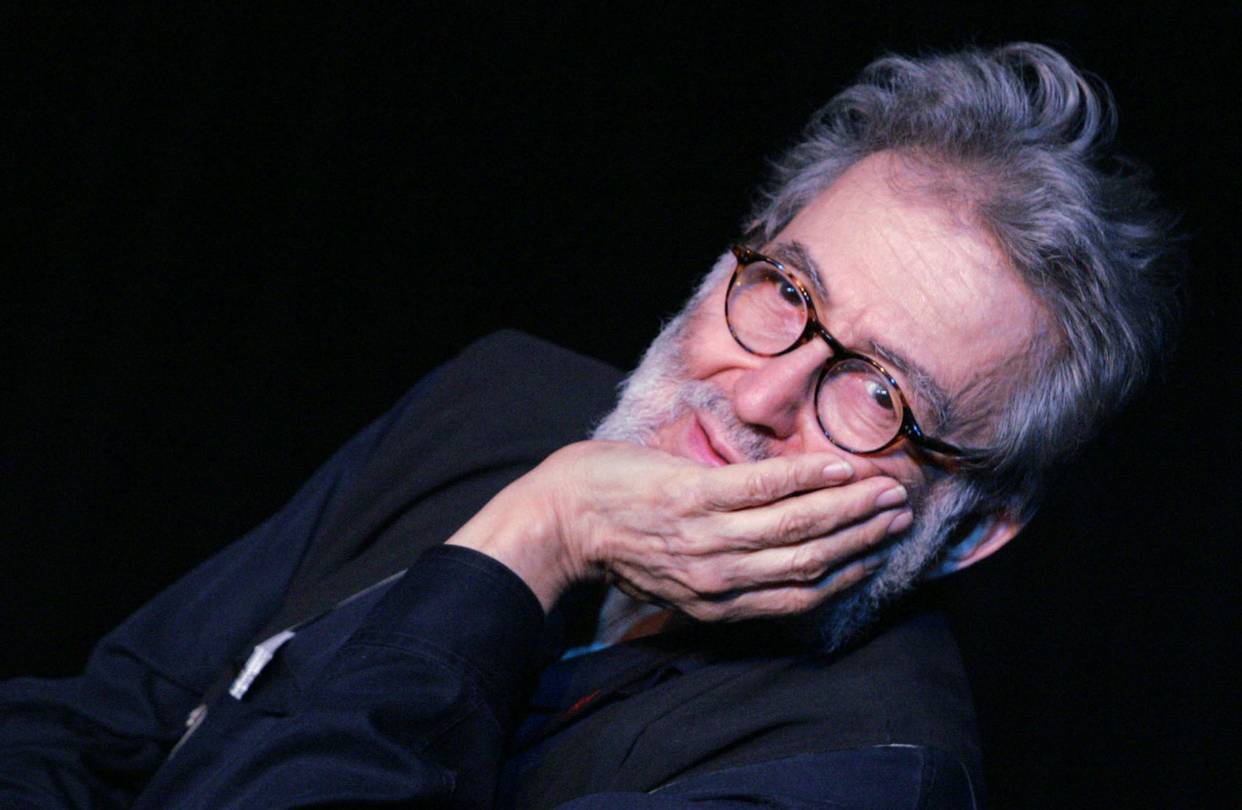 As an atheist, Nat took much heat from his fellow liberals and rigid fundamentalists among the “free thinking” crowd for standing against abortion, euthanasia, and opposing protocols that would leave babies with spina bifida and other disabilities to die without attempts at curative treatment.

In fact, he may have lost prime writing gigs in the Village Voice and other prominent liberal newspapers and magazines, he believed, because of his apostasy from liberal cultural orthodoxy. Nat was a good friend–his decision. When he was named a Great Defender of Life by the Human Life Foundation in 2005, he asked that I introduce him. Here is .... CONTINUE