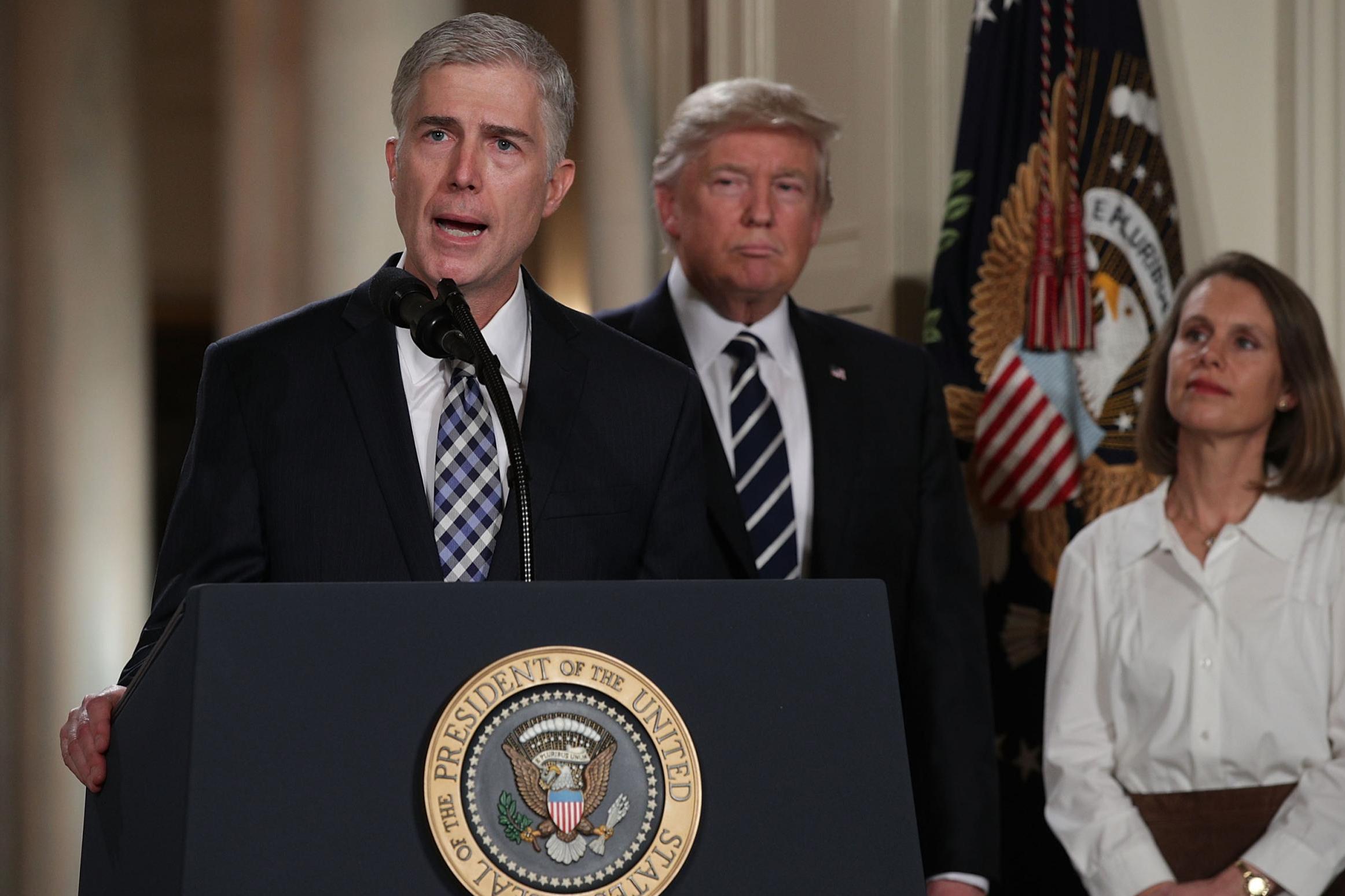 The following is a statement from the Terri Schiavo Life & Hope Network regarding Neil Gorsuch, who was nominated by President Trump for U.S. Supreme Court Justice.

Neil Gorsuch, President Donald Trump's nominee for the U.S. Supreme Court, will face appropriate congressional review in the coming weeks. Americans across the country are looking into Judge Gorsuch's record to decide for themselves whether he is fit for the highest court. In this spirit, the Terri Schiavo Life & Hope Network is cautiously optimistic that Judge Gorsuch would be a valuable ally in the fight for the rights of all Americans, particularly the most medically vulnerable who at at-risk of euthanasia through denial-of-care.

In his 2009 book "The Future of Assisted Suicide and Euthanasia," Judge Gorsuch proposed a thoughtful judicial and social approach for ensuring every American receives desired care. He was praised for his "nuanced, novel, and powerful moral and legal argument against legalization, one based on a principle that, surprisingly, has largely been overlooked in the debate--the idea that human life is intrinsically valuable and that intentional killing is always wrong."

Yet Judge Gorsuch was also practical, realizing the need to support "individual patient autonomy and the refusal of unwanted medical treatment and life-sustaining care, permitting intervention only in cases where an intention to kill is present."

If Judge Gorsuch were to rule on the Supreme Court on issues relating to euthanasia in the same spirit that he weighed these issues just a few years ago, there is reason to be optimistic that American law will continue to uphold human dignity and serve the medically vulnerable.