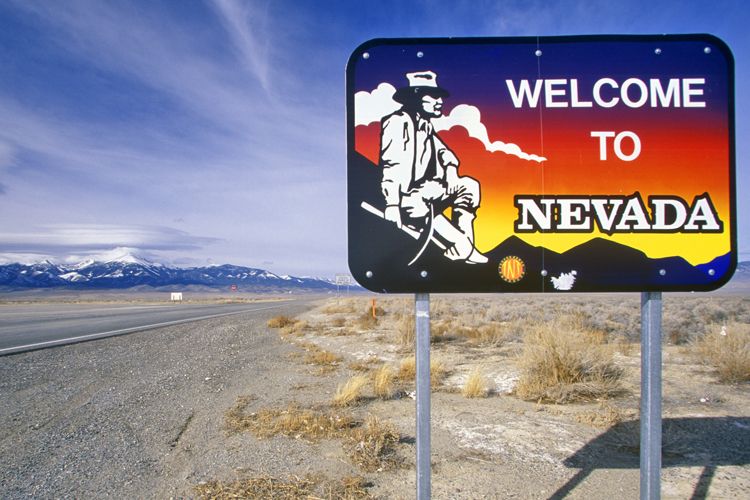 (KUNR) – Nevada lawmakers are considering a bill that would allow terminally ill patients to "die with dignity." Senate Bill 261 gives doctors the ability to prescribe drugs designed to end the life of a patient with less than six months to live. Supporters call the proposal a blessing for those people left without treatment options. Opponents argue that the measure is a slippery slope that would give doctors permission to kill.

29-year-old Brittany Maynard made national news when she publically announced she would end her own life after being diagnosed with a fatal brain tumor.

Maynard lived in Oregon, the first state to enact physician-assisted suicide laws. At that time, her decision rekindled national debate on whether terminally ill patients should have the right to die on their own terms. Since then, California, Colorado and the District of Columbia has enact “death with dignity” legislation, and soon Nevada could next state to do that. CONTINUE