New York Wants to be Next State to Legalize Assisted Suicide 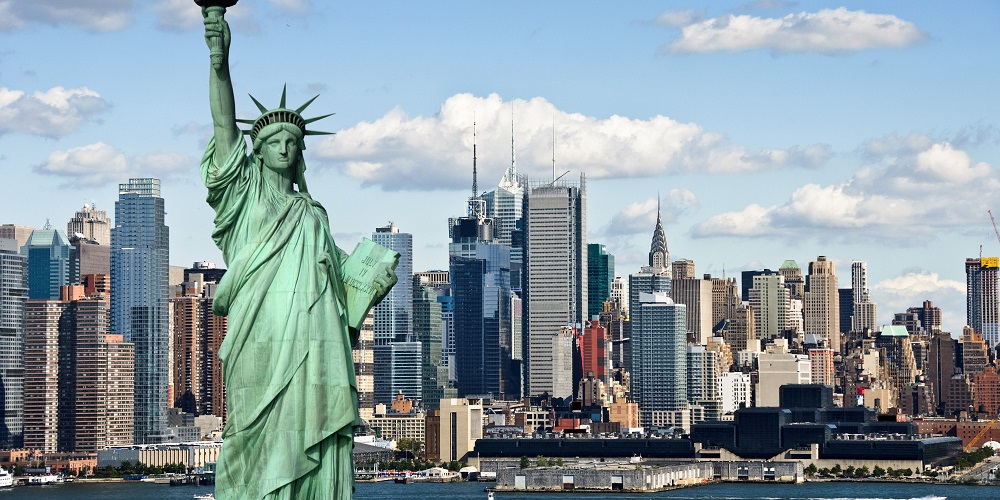 Previous efforts to legalize the life-destroying procedure have failed in the state legislature, but euthanasia advocates are persistent.

The AP reports assisted suicide supporters plan to meet with state lawmakers Tuesday to lobby for the bill, which they say will give terminally ill people the option to end their lives whenever they choose.

The bill would allow adults diagnosed with terminal illnesses to request a lethal drug prescription from their doctor to use to commit suicide. Two doctors would have to certify that the patient is terminally ill before the suicide drugs could be prescribed, according to the report. CONTINUE