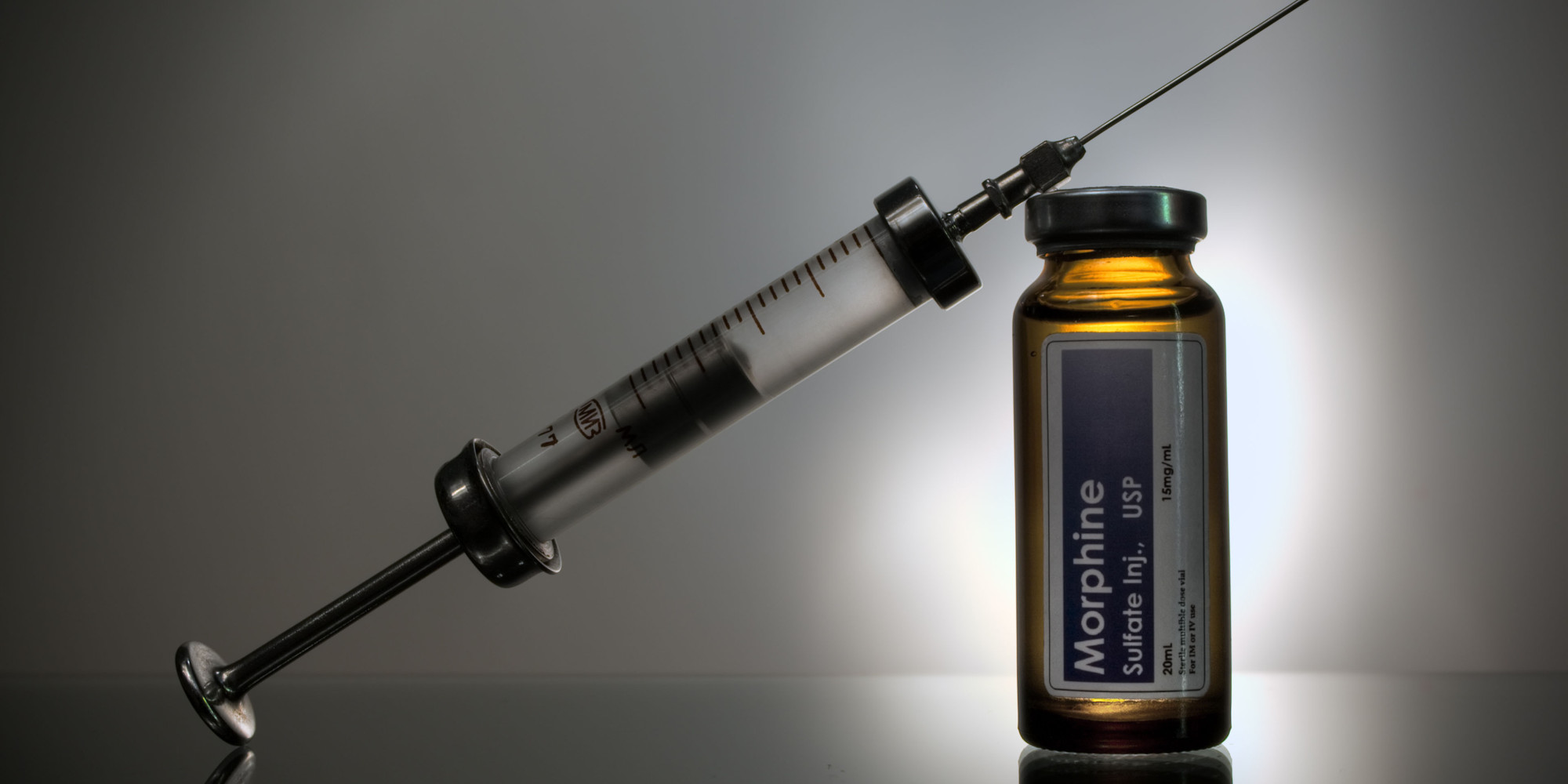 (The Corner) - The news media usually ignore assisted suicide abuses because it goes against their Brittany Maynard meme of normalizing the lethal act.

True to form, most major outlets have–so far–failed to report on this story: A Nevada doctor is claiming he tried to transfer ill patients to California and Oregon for treatment, but the insurance company offered assisted suicide instead.

A few more conservative publications have reported this important story. From the Washington Times story:

Brian Callister, associate professor of internal medicine at the University of Nevada, said he tried to transfer two patients to California and Oregon for procedures not performed at his hospital. Representatives from two different insurance companies denied those transfer requests by phone, he said. CONTINUE