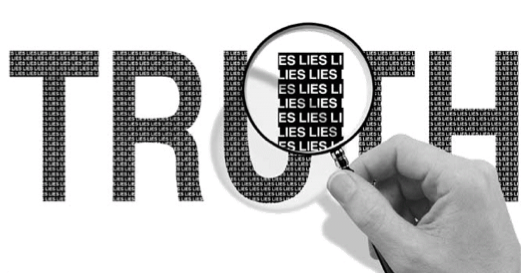 (NRO) – The euthanasia movement has always been about finding words and terms to mask the harshness of killing as a response to suffering. Indeed, the word “euthanasia”–good death–did not originally refer to killing. Rather, it meant dying peacefully in a state of grace.

Now, the suicide fanatic Faye Girsh–former head of the Hemlock Society–reporting from a convention of the World Federation of Right to Die Societies, says the psychiatrist that brought euthanasia to the mentally ill in Netherlands has coined an obscuring word to replace “euthanasia” in the movement’s lexicon. CONTINUE