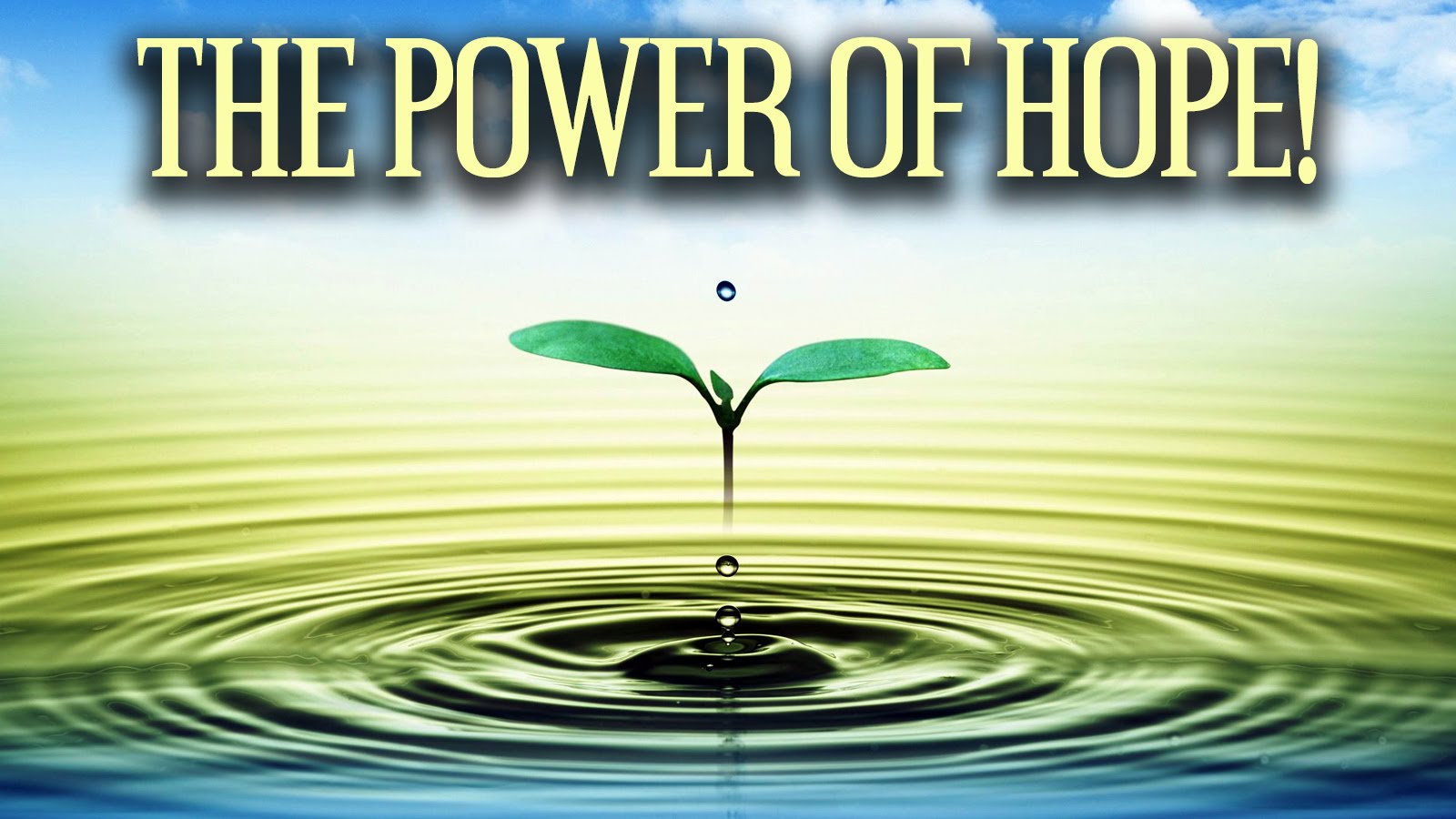 (AH Herald) – Two years back, I featured Daniel Mignerey, 23, of Sardinia, Ohio, who somehow survived life-threatening injuries on February 6, 2015, after being ejected from his vehicle during an accident in southern Ohio.

Police officers on scene doubted he could survive the airlift and doctors weren't sure if he could survive the traumatic brain injury (TBI) and temporary removal of a section of his skull. In addition, a University of Cincinnati Medical Center orthopedic surgeon said he had never seen anyone survive Daniel's type of shoulder injury.

Yet he survived, and many medical professionals called his recovery “miraculous.” CONTINUE