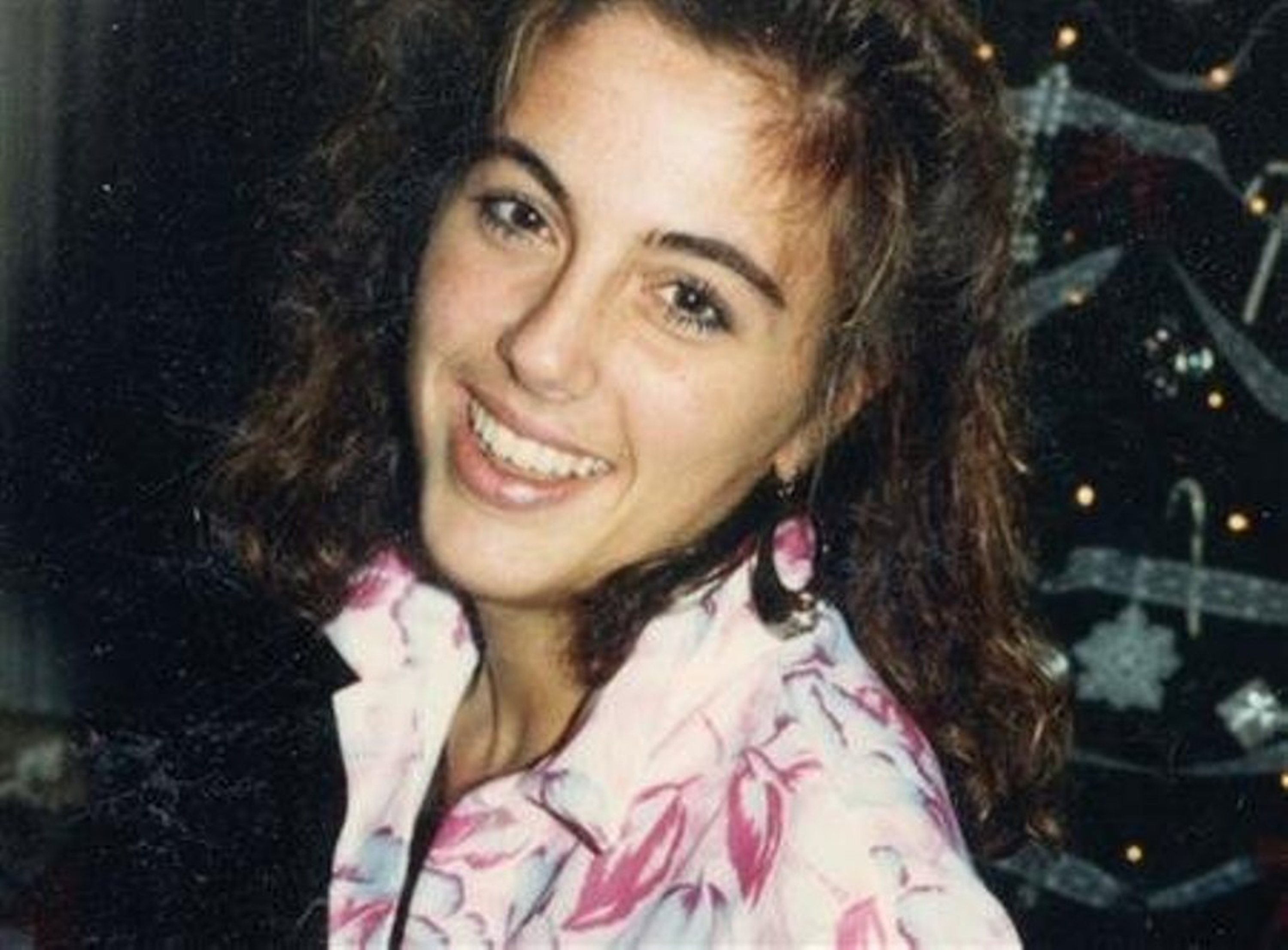 After nearly two weeks without food or water, Terri Schiavo was finally at peace after suffering a slow and inhumane death by starvation and dehydration. Terri's feeding tube was removed on March 18, 2005 by order of Judge George W. Greer after Terri’s estranged husband, Michael Schiavo successfully petitioned the court for permission to starve and dehydrate his wife.

The Terri Schiavo Life & Hope Network marked Terri’s final, horrific days not only to remember Terri, but also to keep in mind the countless people who, as we speak, are suffering slow, agonizing deaths in hospices, nursing homes, and hospitals in America and around the world.

(FOX News) - Terri Schiavo, the severely brain-damaged Florida woman at the heart of an epic legal and political battle that launched a national debate on end-of-life issues, died Thursday morning. The 41-year-old woman died in her Pinellas Park, Fla., hospice at 9:05 a.m. EST, nearly 14 days after doctors removed the feeding tube that had kept her alive for 15 years.

Her husband, Michael Schiavo, held her in his arms as she took her final breaths, his attorney said. George Felos declined to describe in detail his client's wife's death, but said: "It was evident to everyone around him, the profound emotion and loss for Mr. Schiavo. It was clear to everyone he loved Terri deeply and her passing was a tremendous loss for him."

Later Thursday afternoon, Terri Schiavo's father, sister and brother spoke sorrowfully at a press conference. Schiavo's mother, so prominent during the increasingly desperate fight to keep her daughter alive, did not attend.

"As a member of our family unable to speak for yourself, you spoke loudly," said Schiavo's brother, Bobby. "We know that God loves you more than we do. You must accept your untimely death as God's will," he said, addressing his late sister. Speaking to the family's supporters, Schiavo's sister, Suzanne Vitadamo, said, "We assure you you can be proud of this remarkable woman who has captured the attention of the world." CONTINUE