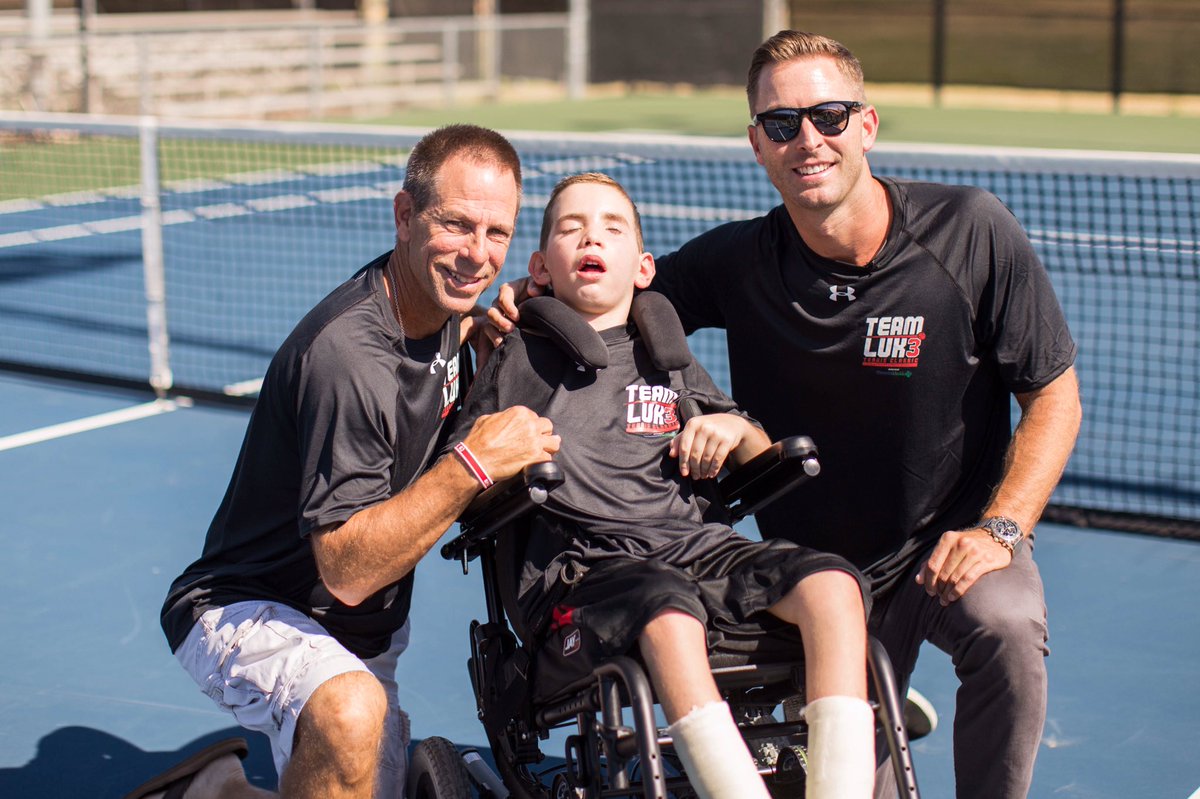 (everythinglubbock.com) – Thursday marks one year since 10-year-old Luke Siegel's life changed in a golf cart accident in Lubbock. A year later, he and his family have endured a whirlwind journey full of medical and emotional hurdles. The road ahead is far from easy for the Siegel family, but it's lined with promise-- both with Luke's progress and with efforts to bring about change after his accident.

On July 28, 2015, Lubbock Police reported that Luke and his friend were riding in a golf cart in South Lubbock at a high rate of speed, driving in circles around a cul-de-sac. Witnesses said the golf cart tipped over. Luke was taken to University Medical Center for treatment where his family learned that Luke had gone into cardiac arrest and suffered severe brain damage. Luke remained at UMC for several weeks before heading to Cook Children's hospital in Fort Worth for treatment. Doctors told Luke's family members that he would likely not be able to speak or move for the rest of his life. CONTINUE