Police Officer's Mother: He Will Survive, a Mother Just Knows 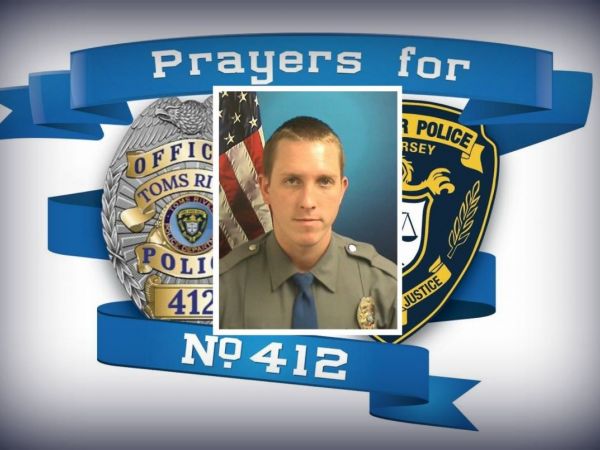 (Tom’s River Patch) – The family of a Toms River police officer has shared details of the uphill battle he faces following a serious off-duty crash on the Garden State Parkway in Brick last week.

Brett Hansen, 28, who has been a patrol officer for the Toms River Police Department since August 2015, was suffered life-threatening injuries Jan. 4 when his Dodge Avenger hit the rear of a tractor-trailer in the right lane of the Parkway as he drove toward his home in Brick, New Jersey State Police said.

Hansen suffered a head injury, state police said. Police said there was no evidence indicating Hansen was drunk or high while driving. CONTINUE