Euthanasia Finale: Not Letting People Die is a 'Form of Torture' 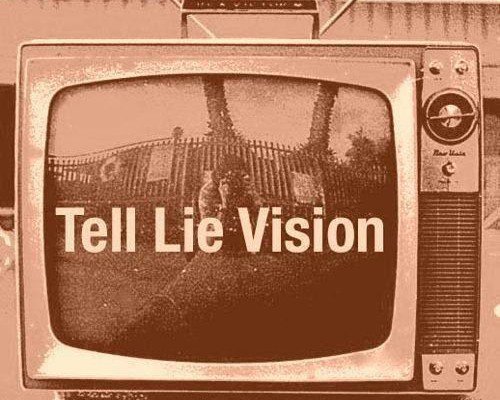 Even in the midst of a murder investigation, her partner turning on her, and her daughter never wanting to speak to her again, Holy Mary (Caroline Dhavernas) still finds the time to kill people. She meets a man suffering from cystic fibrosis in a hotel room, and the two proceed to push the show’s justifications for assisted suicide, likening “refusing to let people die” to medieval torture. CONTINUE