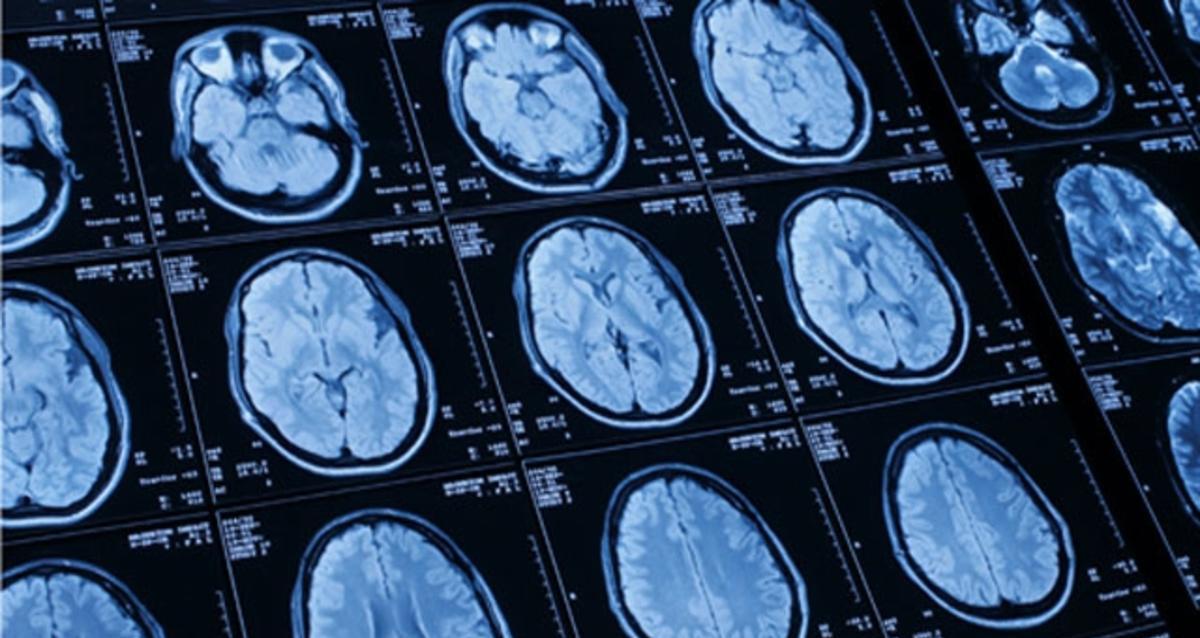 (Washington Post) – Stanford researchers studying the effect of stem cells injected directly into the brains of stroke patients said Thursday that they were "stunned" by the extent to which the experimental treatment restored motor function in some of the patients.

While the research involved only 18 patients and was designed primarily to look at the safety of such a procedure and not its effectiveness, it is creating significant buzz in the neuroscience community because the results appear to contradict a core belief about brain damage — that it is permanent and irreversible. The results, published in the journal Stroke, could have implications for our understanding of an array of disorders including traumatic brain injury, spinal cord injury and Alzheimer's if confirmed in larger-scale testing. CONTINUE