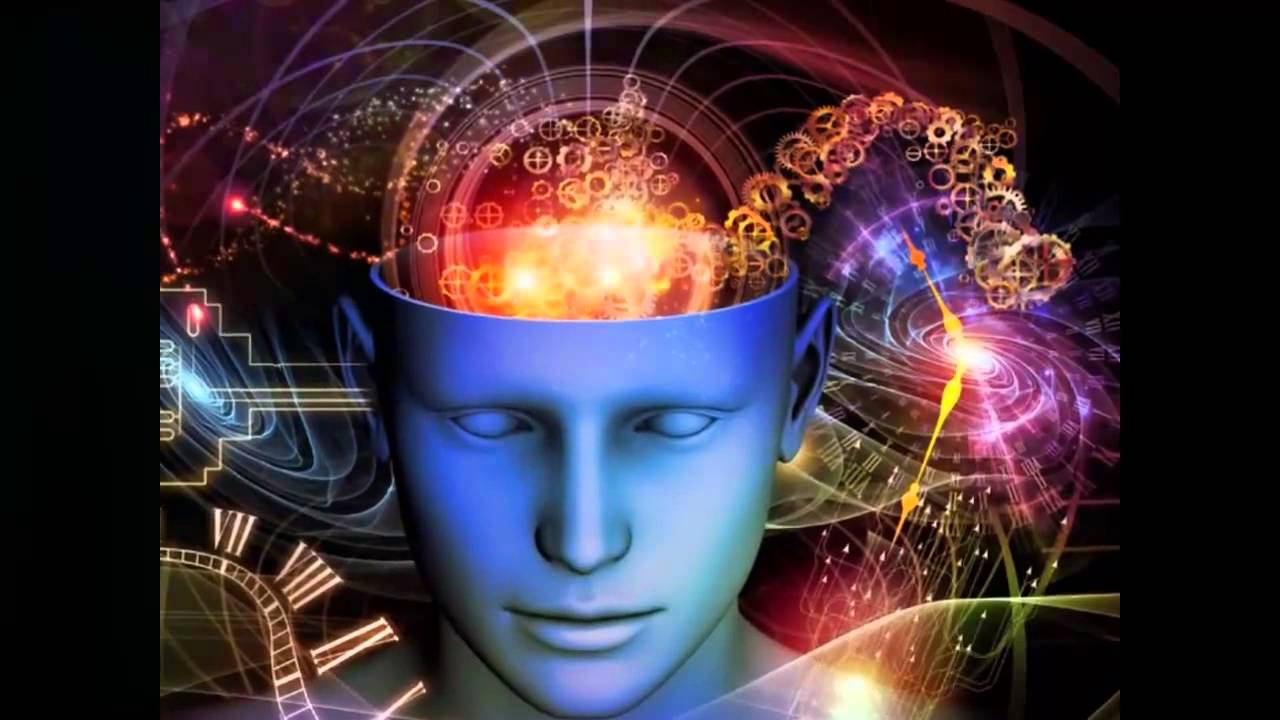 (News Medical Life Sciences) – A severely brain injured woman, who recovered the ability to communicate using her left eye, restored connections and function of the areas of her brain responsible for producing expressive language and responding to human speech, according to new research from Weill Cornell Medicine scientists.

The study, published Dec. 7 in Science Translational Medicine, began 21 months after Margaret Worthen suffered massive strokes, and her continuing recovery was tracked for nearly three years. The research signifies the first time that scientists have captured the restoration of communication of a minimally conscious patient by measuring aspects of brain structure and function before and after communication resumed.

It also raises the question of whether other patients in chronic care facilities who appear to be minimally responsive or unresponsive may harbor organized, higher-level brain function. CONTINUE