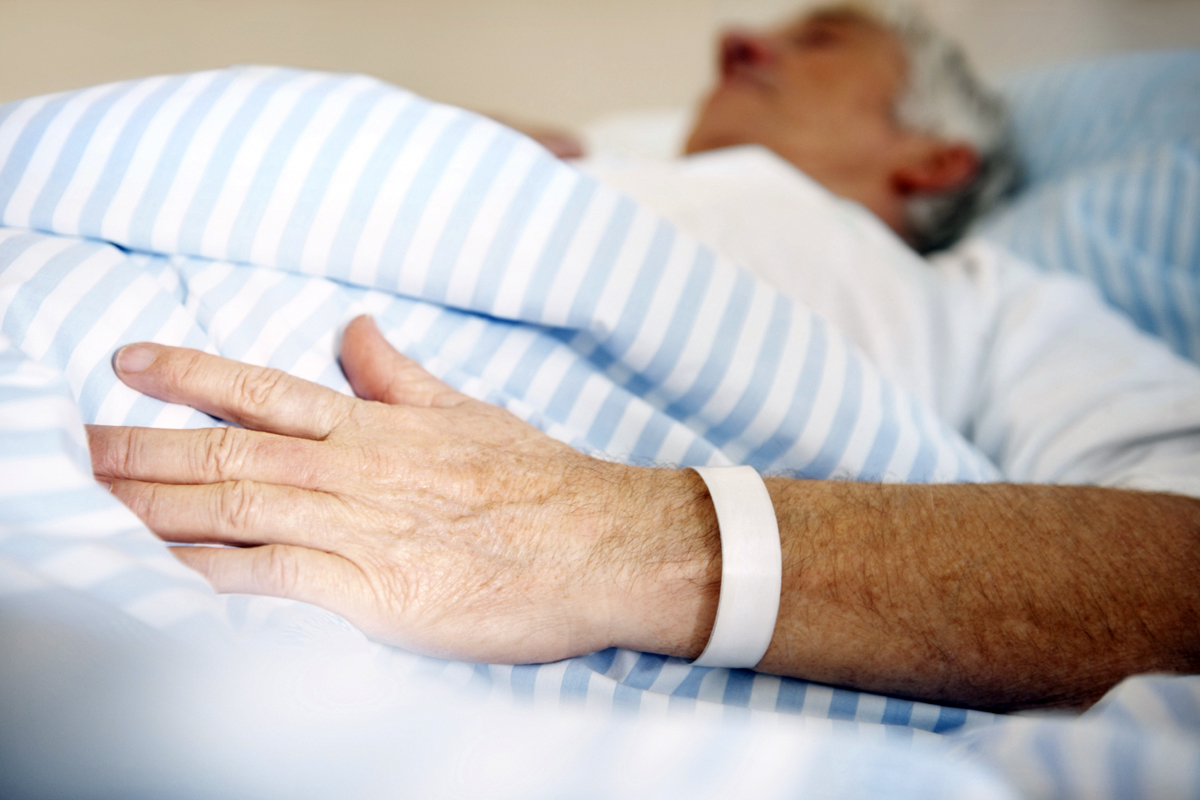 (LifeNews.com) – Recently, a New York Times article titled, First Rise in U.S. Death Rate in Years Surprises Experts, reported that the 2015 death rate in the United States rose for the first time in a decade.

In my many years advocating through the Terri Schiavo Life & Hope Network, I’ve come face-to-face with the reality that our medical system often prioritizes their profit over their patients. While it’s true that hospitals, the chief organs of our medical system, are necessary institutions and save untold lives, they are also the number one cause of unintentional deaths in adults—resulting in something close to 800,000 deaths annually. This means hospitals are the leading cause of death for American adults. Not heart disease. Not cancer. CONTINUE