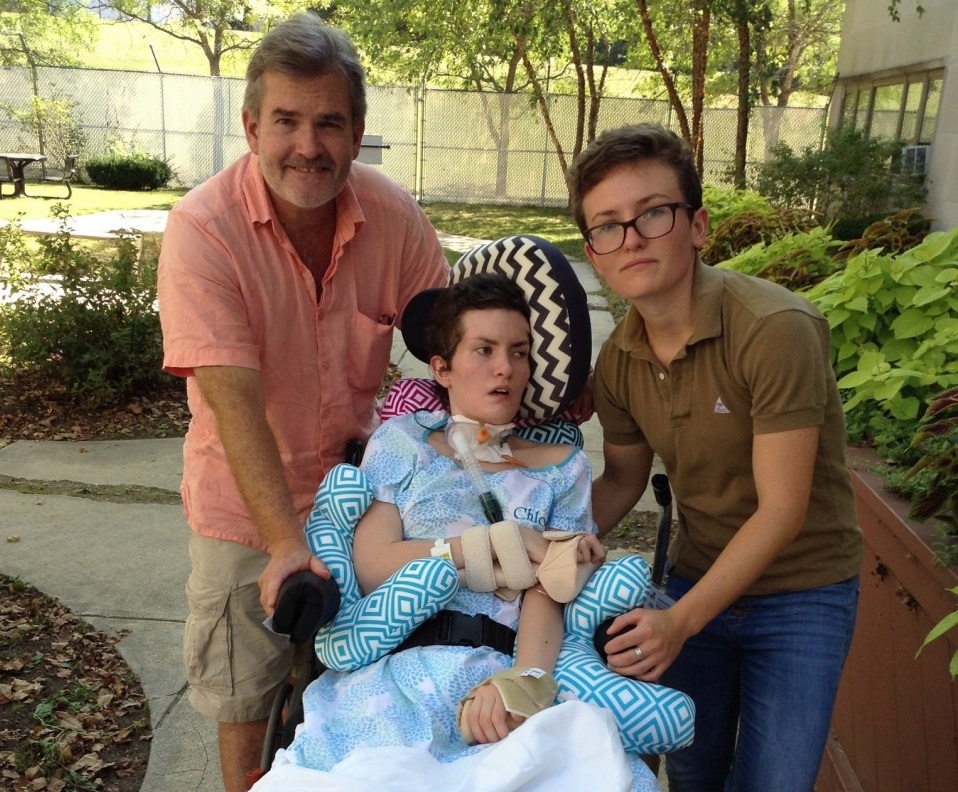 (MassLive.com) – Chloe Rombach, hit by a car one year ago in a Bridge Street crosswalk, continues her long and still uncertain journey toward recovery at Tewksbury Hospital in the eastern Massachusetts. The 23-year-old former Northampton resident, who suffered traumatic brain injury among other serious injuries, remains in a post-coma vegetative state but has shown some signs of increasing awareness, according to her father, Marblehead resident Edward Rombach.

"It comes in fits and starts," Rombach said during a recent telephone interview with The Republican, shortly after he wheeled his daughter outside to enjoy an unseasonably warm December morning. "She still has a lot of healing to do, and we don't know what the final outcome will be." CONTINUE