Shocking Report Shows 5,561 People Were Euthanized in the Netherlands in 2015 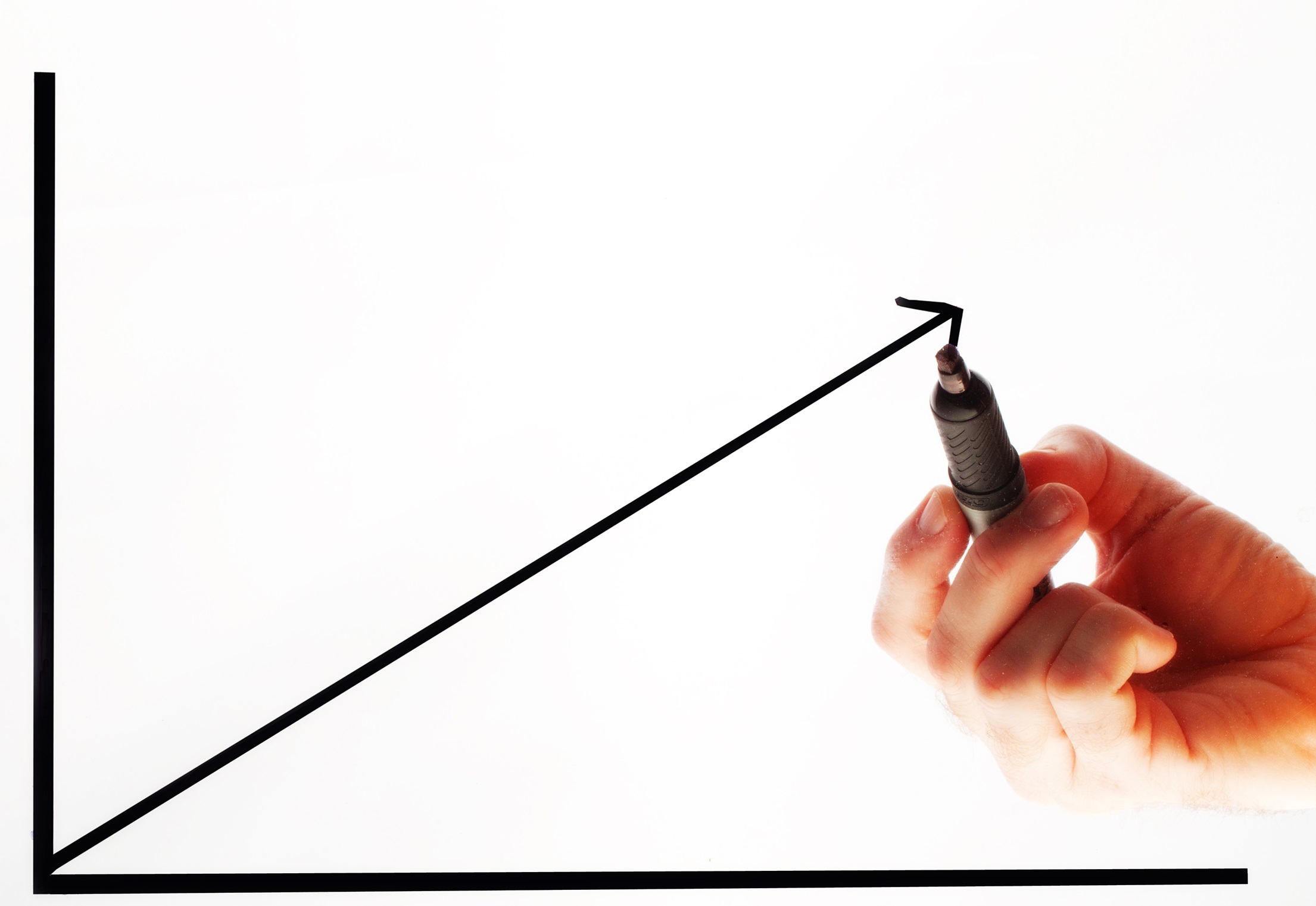