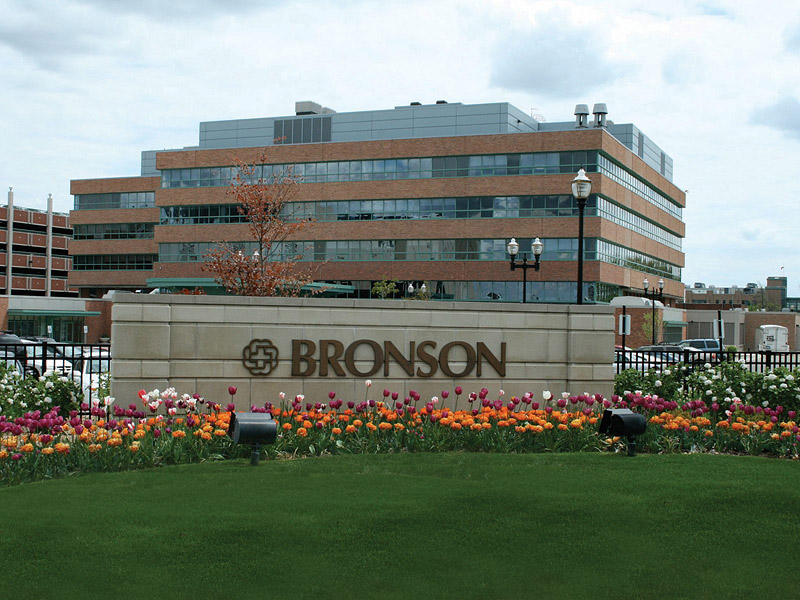 (People) – A 14-year-old girl who was shot in the head allegedly by a Michigan Uber driver and declared brain dead is clinging to life in the hospital – squeezing her mother's hand just as surgeons were preparing to harvest her organs, authorities tell PEOPLE.

The teen, whose name was not released, was one of eight people allegedly shot by 45-year-old Jason Brian Dalton on Saturday as he drove Uber passengers around Kalamazoo, Michigan, according to the Michigan State Police. Six of the victims died. CONTINUE