Should Alzheimer’s Patients be Euthanized? 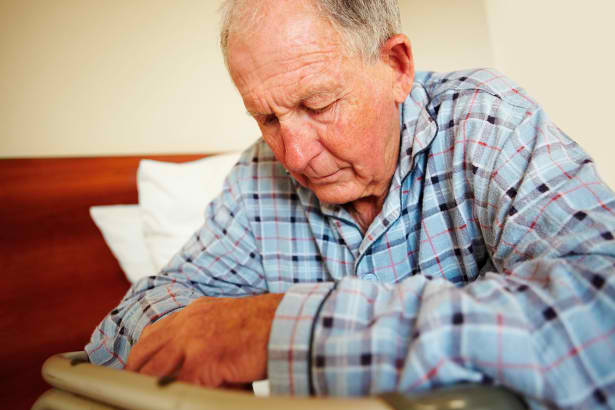 (LifeNews.com) - Quebec is about to embark upon a debate on the involuntary euthanasia of demented elderly after a 55-year-old man in Montreal allegedly smothered his Alzheimer’s stricken wife and posted what he had done on Facebook. Michel Cadotte was charged with second-degree murder after his 60-year-old wife died in an assisted care facility.

He said on Facebook that he had “cracked” and “consented to her demands to help her die.” Although the facts are not clear yet, the media has reported that the woman requested medical aid in dying but was refused.

Under Quebec’s 2015 law, euthanasia for the demented is specifically excluded. “A person who makes a request for medical assistance in dying must be capable of consent,” Jean-Pierre Ménard, a Montreal medical lawyer, told the Montreal Gazette. CONTINUE