Should Ethics Committees Be Death Panels? 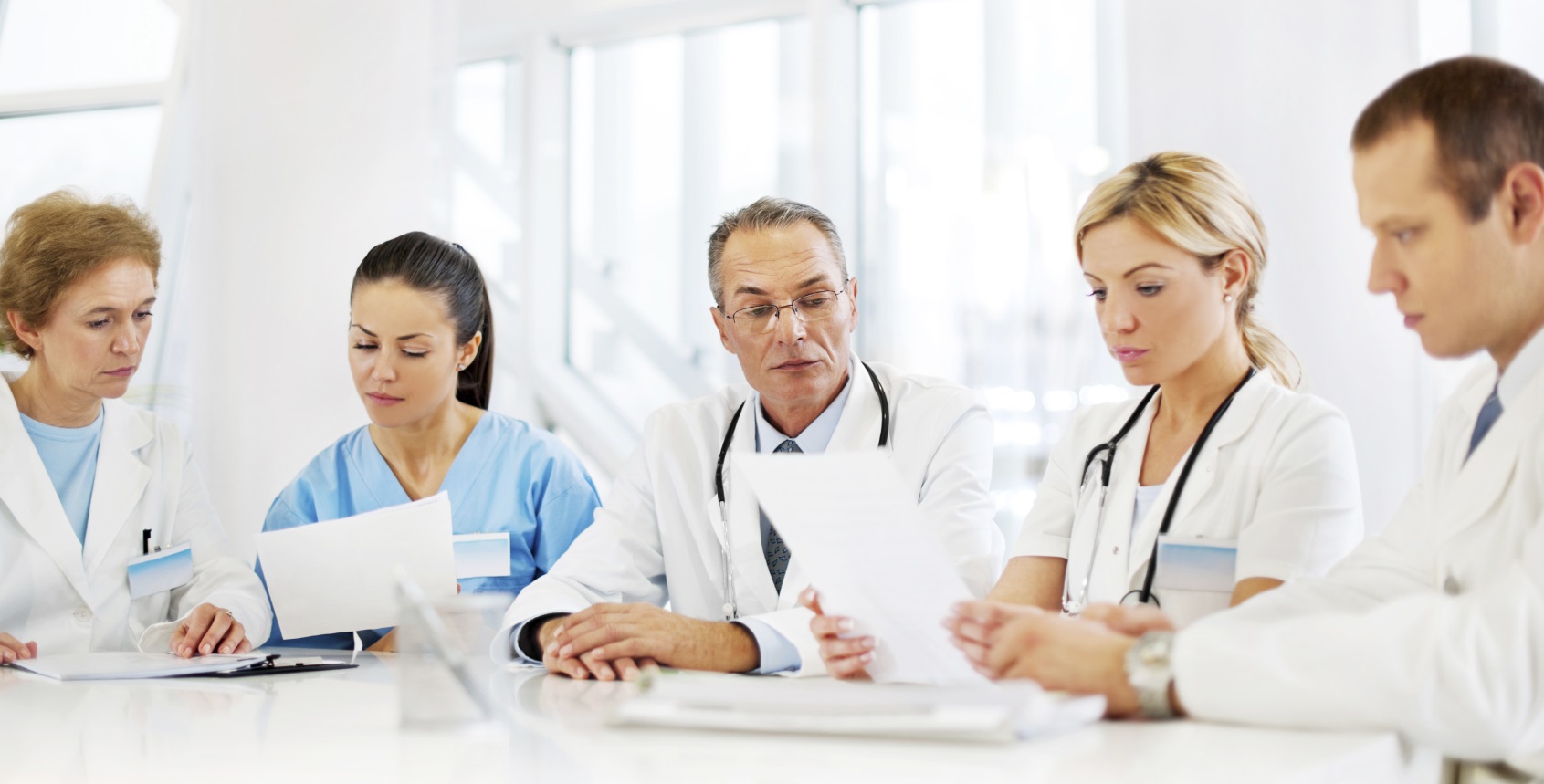 (By Nancy Valko, RN ALNC) – I volunteered to serve on a newly started hospital ethics committees in the 1990s. While I wanted to help analyze difficult cases and serve as a resource for hospital personnel with ethical concerns, I became increasingly alarmed when I saw cost containment and judgments based on “quality of life” brought up as decisive factors by others on the committee.

I understood more when I researched the beginnings of ethics committees. After numerous failed attempts to legalize euthanasia, the Euthanasia Society of America invented the “living will” in 1967 as a first step in gaining public acceptance of euthanasia by promoting a so-called “right to die”.

The group achieved much success by publicly promoting “living wills” as a patient rights document that would give people and/or their families choice and control at the end of life or, especially after the 1976 Karen Quinlan case, if their quality of life was considered too poor. CONTINUE