Stock Car Racer on Road to Recovery After Brain Injury 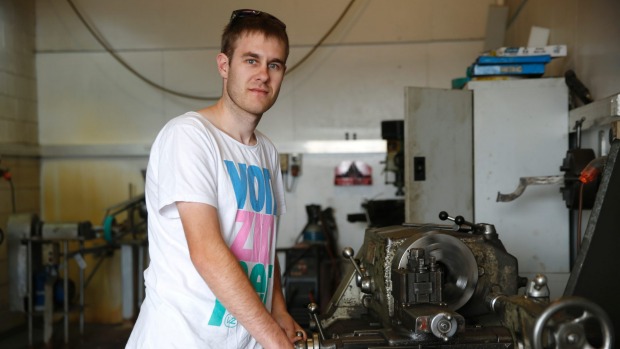 (stuff.co.nz) – On Friday, Kyle Heibner became a certified tradesman. It might seem a modest achievement, but nine months ago doctors were unsure he would survive the night.

Heibner, a 22-year-old mechanical engineering apprentice at Motueka's Talley's factory and racing enthusiast, suffered a near-fatal brain bleed when he was hit by another car while driving at Wanganui's Oceanview Speedway. It is thought that multiple unnoticed concussions sustained at the New Zealand Superstock Teams Champs in Palmerston North the week prior worsened Heibner's injury. CONTINUE