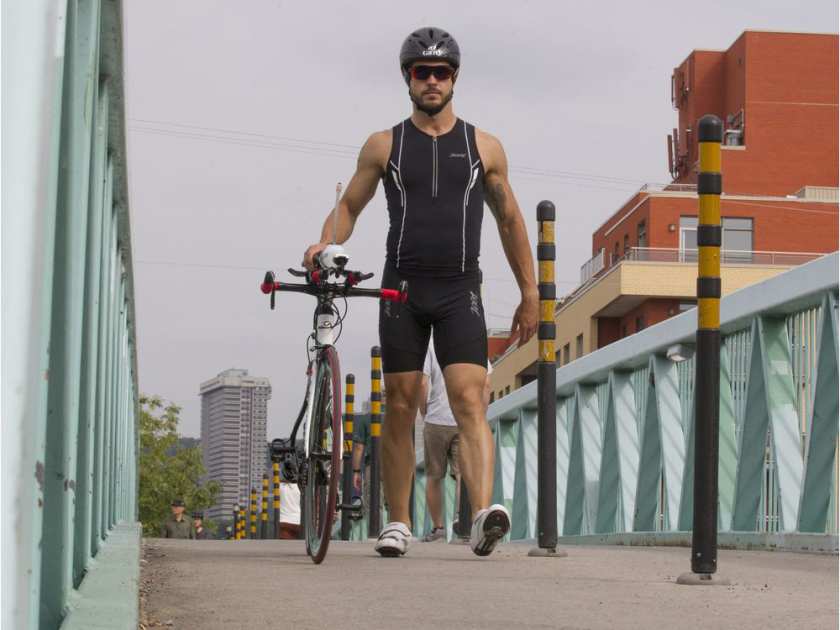 (Montreal Gazette) – It has been a decade since Enrico Quilico was involved in a highway collision that nearly took his life. He had been heading into Montreal from Île Perrot early on the evening of May 21 when he was thrown from his motorcycle as he tried to avoid a car in his path and slammed headfirst into the car.

Had he not been taken to the Montreal General Hospital, with its trauma centre, “I would not be so fortunate to still be here,” he said. He sustained a severe traumatic brain injury and spent two weeks in a coma. When doctors stopped the drugs that were keeping him in an induced coma and he did not initially wake up, “they told my parents to start thinking about my quality of life and whether I should be kept on life support, based on the fact that I may have remained in a vegetative state,” said Quilico, now 33. His father is the baritone Gino Quilico; his mother, Kathryn Stevenson, is married to Westmount Mayor Peter Trent. CONTINUE