Teen Fighting to Recover from Brain Injury After Football Accident 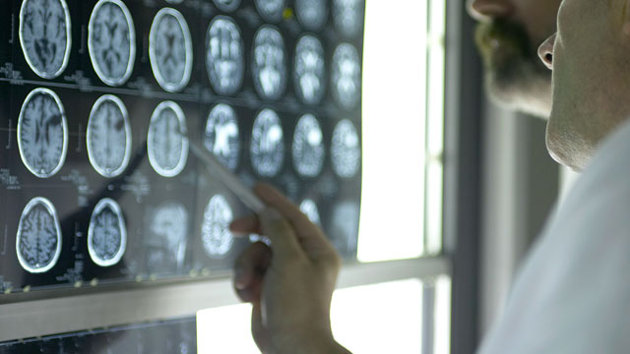 (Fox40.com) – It's what Toran Maronic's parents have been waiting desperately for since Friday -- the sight of their son moving again after a devastating brain injury that landed him in a coma. His father spoke to FOX40 by phone from Toran's bedside at Valley Children's Hospital in Madera.

"They helped him stand up, and then asked him if he could take a step forward with his right foot and he did, stepped back and did the same thing with his left foot. So he's fighting," said Dave Maronic. When their fighter was giving it his all alongside his Bear River High teammates Friday, Toran wasn't suited up like for a normal game.

He was in a no-pads, no-touch, 7-on-7 tournament in Morro Bay when something went terribly wrong as he dove for the football. CONTINUE