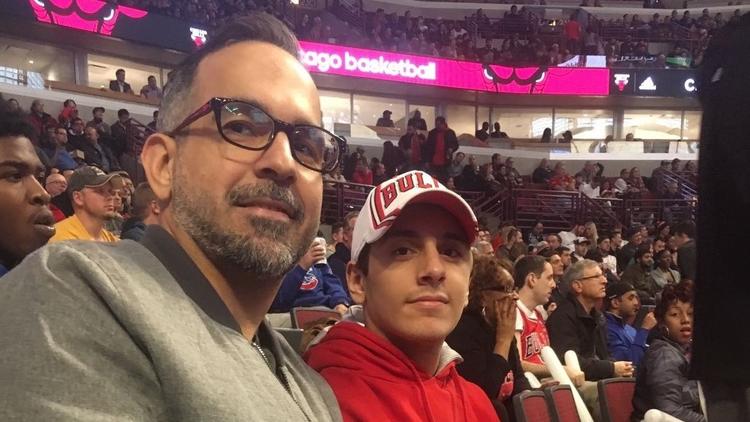 (Highland Park News) – His football team was trailing, so Amir Fakhari played his hardest, running and tackling each quarter to help his team fight their way back. Despite his efforts though, Highland Park High School lost the game that night in September, and Amir walked off the field not feeling well.

According to his mom, Batool Shaker, he told her several times that evening that something was not right, and he couldn't even bring himself to shake hands with the opposing team. Then he collapsed on the sideline.

An ambulance immediately was called, and Amir was rushed to Advocate Condell Medical Center in Libertyville, Ill., the only Level 1 Trauma Center in Lake County, because the paramedics suspected his injury was severe. They stabilized Amir and notified Advocate Condell's trauma services. CONTINUE