Terri's Case: Much Ado About Everything 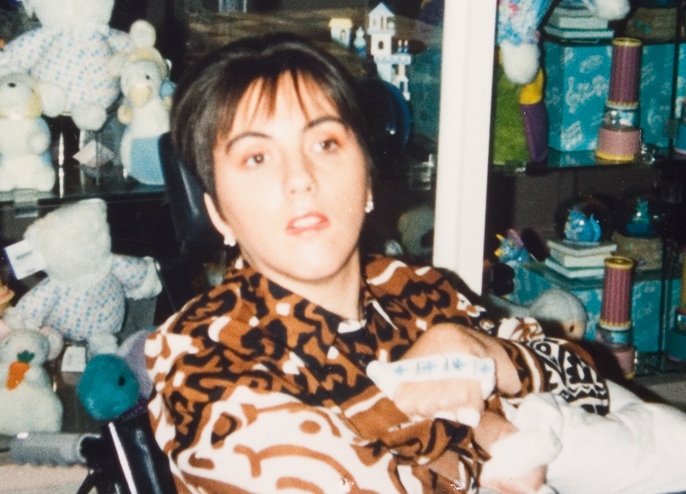 (By Bobby Schindler) – Speaking to reporters at a Florida Republican Party conference recently, Dr. Ben Carson, a retired neurosurgeon and candidate for the Republican nomination for President responded to a reporter’s question on whether he believed my sister Terri Schiavo deserved Congress’s intervention to stop her court-ordered 13-day death by starvation and dehydration. Dr. Carson’s response? “I think it was much ado about nothing.”

Not only was his remark offensive to my family, but his words served to marginalize hundreds of thousands of medically vulnerable persons in jeopardy of being killed in the same barbaric manner that Terri was killed by starvation and dehydration. But Dr. Carson didn’t stop there. CONTINUE