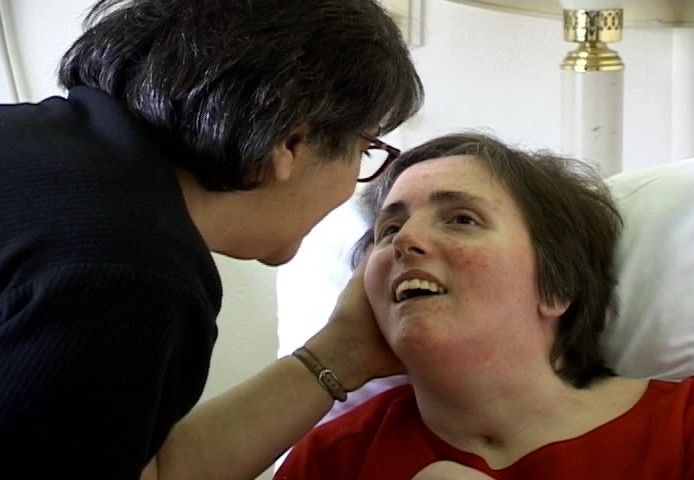 (LifeSiteNews.com) – Dr. Ben Carson said media reports of his comments about Terri Schiavo were misconstrued - but her family, and some pro-life leaders, are not so sure. This weekend, the Tampa Bay Times reported that Carson called the fight to keep Terri Schiavo alive "much ado about nothing."