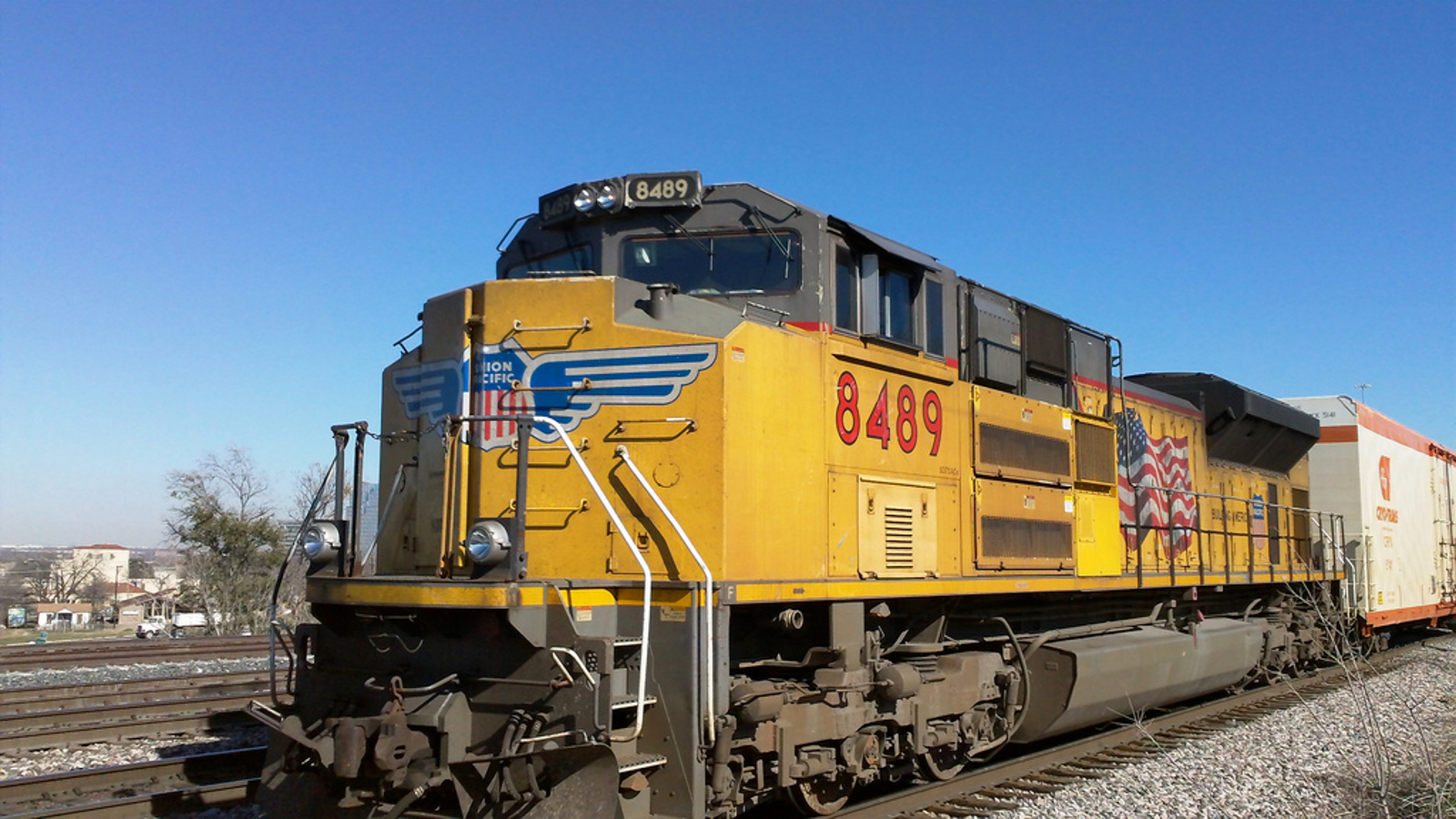 (Breakpoint) – Proponents of assisted suicide would have us believe that legalized killing is an unstoppable freight train and that those who oppose it are going to get run over.

And no wonder. Last year Colorado and the District of Columbia legalized it, while California enacted a bill that had been passed in 2015. They joined Oregon, Vermont, Washington, and Montana where this great evil is now legal.

That’s why I’m very pleased to tell you that reports of the demise of a culture of life have been, to borrow a phrase, greatly exaggerated. We’re starting to win again. No, this doesn’t mean we can relax, but it’s really good news—and frankly, we could use some. CONTINUE