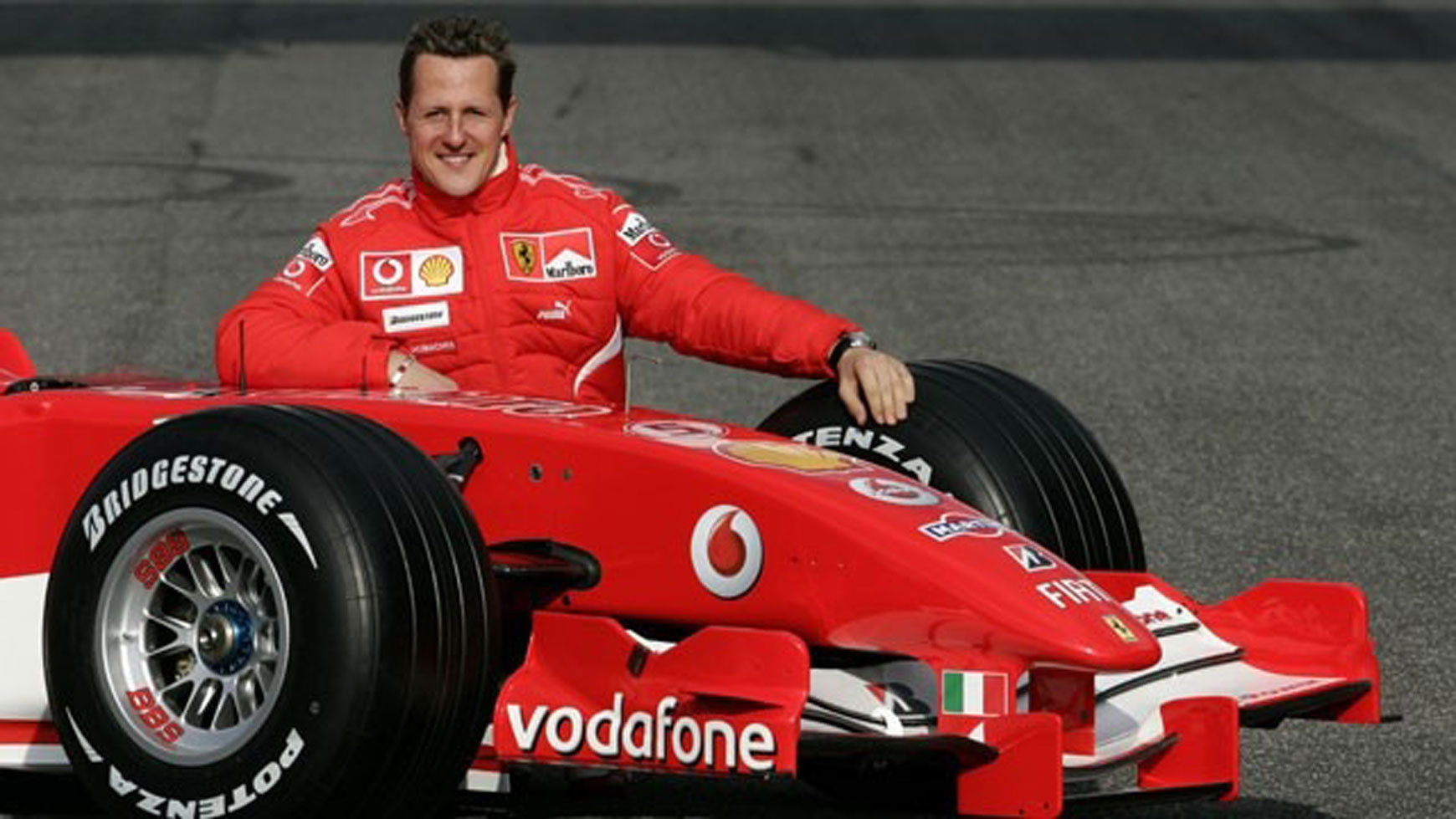 As an act of gratitude for all the love and support received since, Schumacher's family have launched an initiative to help others inspired by the former Ferrari driver's career and character to 'keep fighting' in the face of adversity.

"We would like to encourage others to never give up," the stricken German racer's wife Corinna said in a statement presenting the not-for-profit movement at the weekend.

The Keep Fighting Initiative aims to spread the positive energy that supporters of Schumacher have expressed to him and the family. CONTINUE