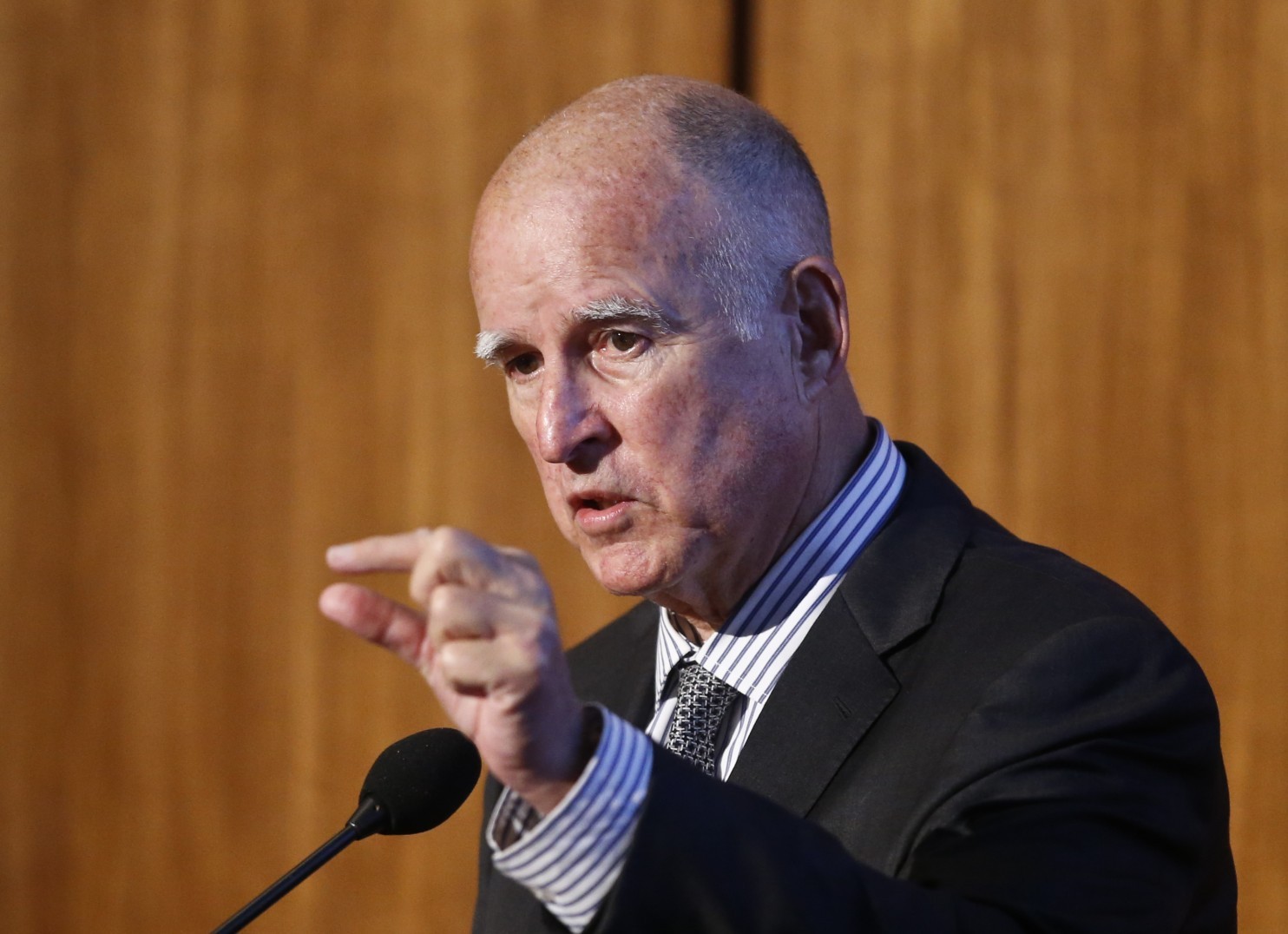 (Washington Post) – The debate over doctor-assisted suicide is often framed as an issue of personal autonomy and privacy. Proponents argue that assisted suicide should be legalized because it affects only those individuals who — assuming they are of sound mind — are making a rational and deliberate choice to end their lives. But presenting the issue in this way ignores the wider social consequences. What if it turns out that the individuals who make this choice in fact are influencing the actions of those who follow?

Ironically, on the same day that Gov. Jerry Brown (D) signed the bill to legalize physician-assisted suicide in California last month, an important study was published by British scholars David Jones and David Paton demonstrating that legalizing assisted suicide in other states has led to a rise in overall suicide rates — assisted and unassisted — in those states. CONTINUE