The Future of Assisted Suicide and Euthanasia 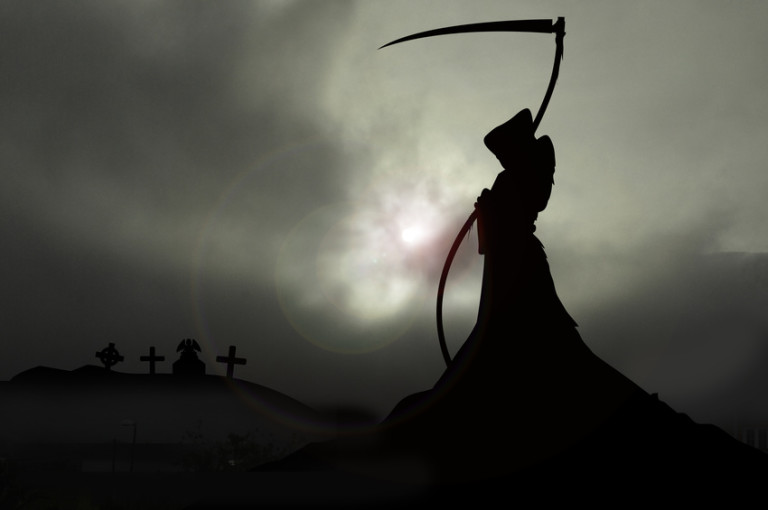 (Wesley. J. Smith/First Things) – Should doctors or others be permitted to euthanize babies born with disabilities or assist the suicides of suffering people who want to die? During the first forty years of the twentieth century, fueled by the eugenics movement, the question was very much on the table. Then the Holocaust, in which euthanasia of the disabled played a central role, demonstrated the acute danger of following such a course.

Unfortunately, people have short memories. About twenty years ago, carried along by the cultural shift in the West that disdains most principled concepts of right and wrong and which views near absolute personal autonomy as the sina qua non of liberty, the euthanasia movement awakened from its hibernation. Since then, euthanasia and assisted suicide have gone¯to borrow one of my favorite Richard John Neuhuas quotations¯from the unthinkable, to the debatable, to the justifiable, on its way to the unexceptional.

In Europe, the Netherlands and Belgium have formally legalized voluntary euthanasia, and the Dutch medical practice of euthanizing disabled babies, which already occurs with little consequence, may soon receive the formal sanction of law. Switzerland openly permits lay groups to facilitate suicides. CONTINUE