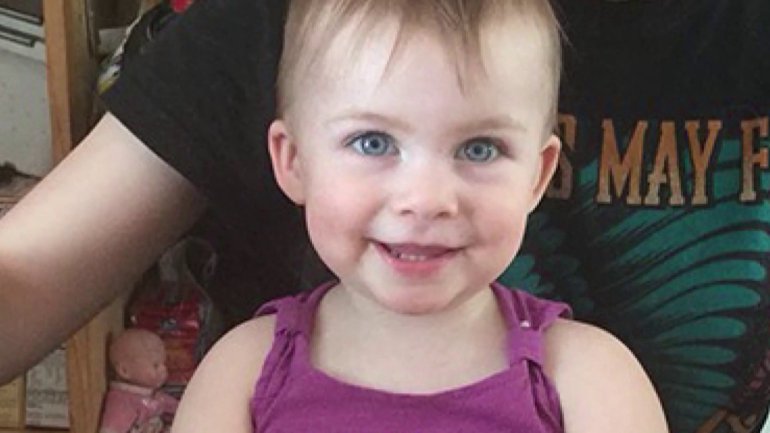 (LifeNews.com) – A Virginia toddler whose family fought to keep her on life support after she choked on a piece of popcorn died earlier this month. A VCU Medical Center spokesperson told WTVR News 6 that Mirranda Grace Lawson, 2, died on Nov. 1 after her kidneys failed. The toddler had been on life support since May.

Her parents, Patrick and Alison Lawson of Fauquier County, Virginia, began a legal battle to keep their daughter on life support earlier this year after doctors said Mirranda likely was brain dead. WTVR News 6 reports Mirranda choked on a piece of popcorn on May 11, suffered cardiac arrest and was placed on a ventilator. Doctors at VCU Medical Center said the toddler met the criteria for brain death, and they wanted to do a test to confirm it. CONTINUE