Turning 30 and Living the Normal Life Nobody Thought She Could 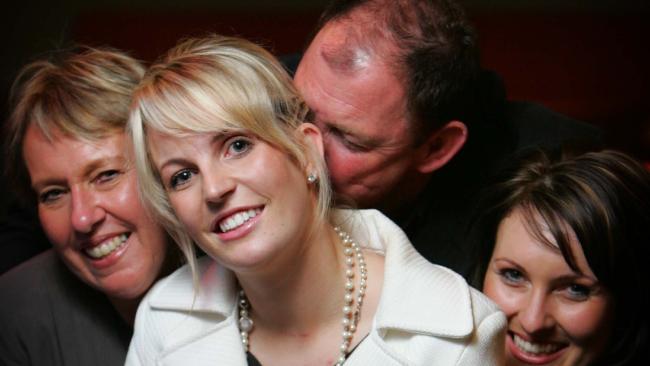 (Sydney Morning Herald) – Lauren Huxley doesn't remember the spring afternoon in late 2005 when she was repeatedly and violently beaten by a stranger, soaked with petrol as her family's home burned around her. Thankfully, she's been spared the trauma of reliving the terrifying minutes of the attack and the frantic efforts that followed to save her life.

Doctors didn't think she would make it. The then 18-year-old was given a 5 per cent chance of surviving the horrific head and facial injuries that her attacker inflicted, leaving her unrecognisable. Her family was told to say their goodbyes. CONTINUE