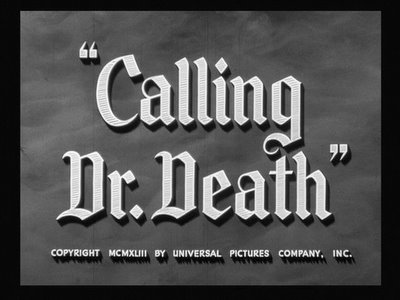 (MailOnline) – Doctors at one of the country's leading hospitals condemned a veteran to die on a notorious 'death pathway' after they wrongly decided he could not be saved. Great-grandfather Josef Boberek was admitted to Hammersmith Hospital in West London with a chest infection, but died days later after doctors incorrectly told his family that he was at death's door and deliberately withdrew his fluids and normal medication.

Now an official health watchdog report seen by The Mail on Sunday has revealed that the pensioner would have lived and returned to his normal life had he received proper treatment and not been placed on the discredited Liverpool Care Pathway (LCP). CONTINUE