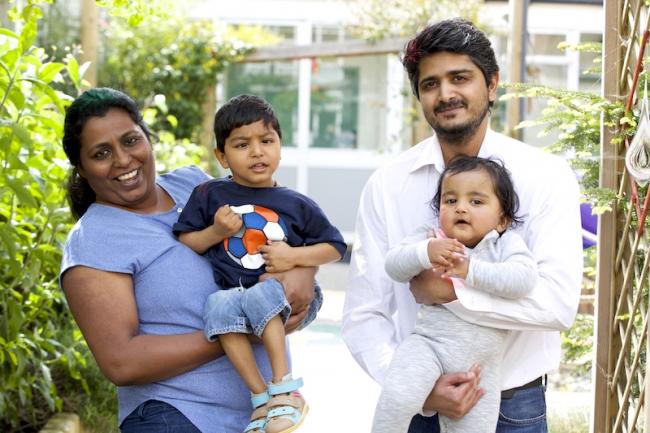 (thisislocallondon.co.uk) – Stem cells from his brother’s spine could be used to rewire a five-year-old’s brain and overcome a debilitating condition that prevents him walking or talking.

Jay Shetty may soon be able to hug his parents and play with his brother, movements currently restricted by his spastic quadriplegic cerebral palsy. The youngster, of Holly Tree Close, Wimbledon, has been enrolled in a unique study at Duke University in the United States that hopes to help rewire his brain and repair damaged cells which will allow him new muscular movements, including walking and talking.

The study uses a cord blood stem cell transplant from stem cells of his one-year-old brother, Kairav Shetty and is the only such study in the world. CONTINUE