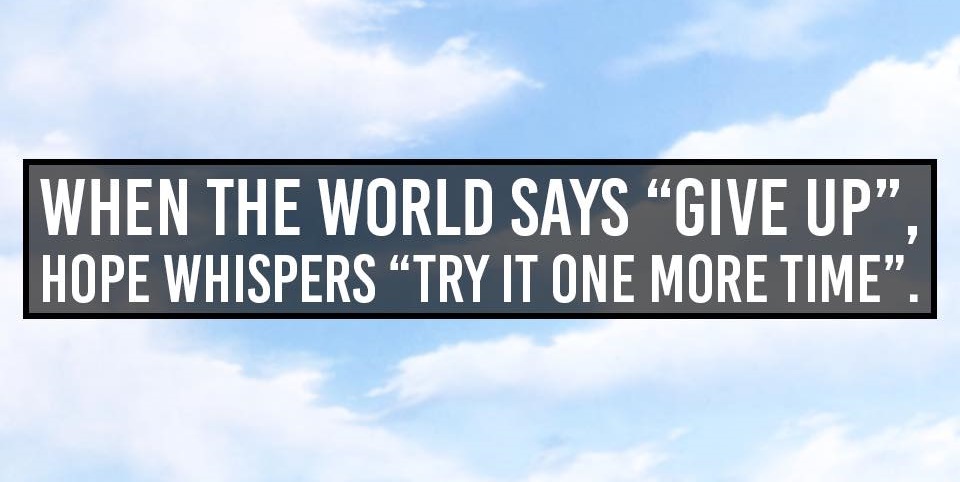 (KRCR News) – Chaz Baldwin, 25 of Anderson, is able to walk and talk after being told by doctors three years ago it was likely impossible. In 2014, Baldwin was involved in a head-on motorcycle crash in Napa. He sustained a traumatic brain injury with a diffused axonal injury, known as TBIDAI, along with multiple fractures to parts of his body.

He was in a coma for 64 days and treated in three different hospitals over the course of four months. "The doctors gave us no hope in the beginning," David Small, Baldwin's stepdad, said.

Baldwin's mother, Leeann Small, explained the moment when she knew Baldwin's memory was still intact. "I grabbed his face and I just knew," she said. "I ran out and I called his dad and I'm crying on the phone and he said, 'I knew he was in there,' and it was one of those moments that everything turned," she said. CONTINUE