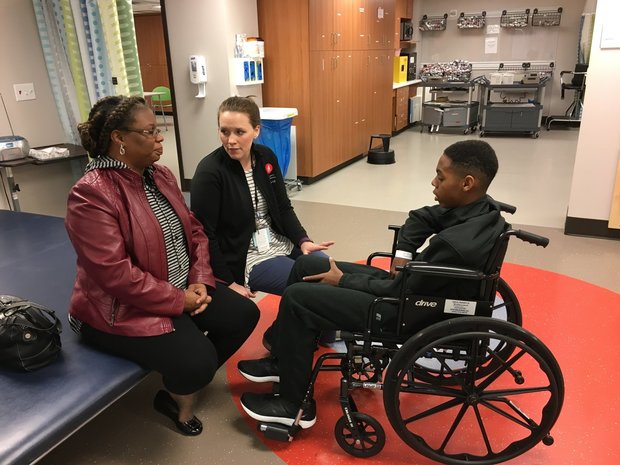 (AL.com) – Kenneth "K.J." Jones never expected a short trip to the store to become the longest journey of his young life.

It started soon after the 15-year-old got into the car with his older sister on Dec. 30, 2016. The car collided with two other vehicles in a crash on Troy Highway near Montgomery that left all three vehicles totaled. K.J.'s side took the biggest hit, an impact that left a crater of buckled metal from the roof of the car down to the wheel well.

Soon after the accident, K.J.'s mom Angela Jones received a call from someone who recognized her company's logo on the car. She learned both children had been hurt, and that K.J. had been flown to Children's of Alabama by helicopter. CONTINUE