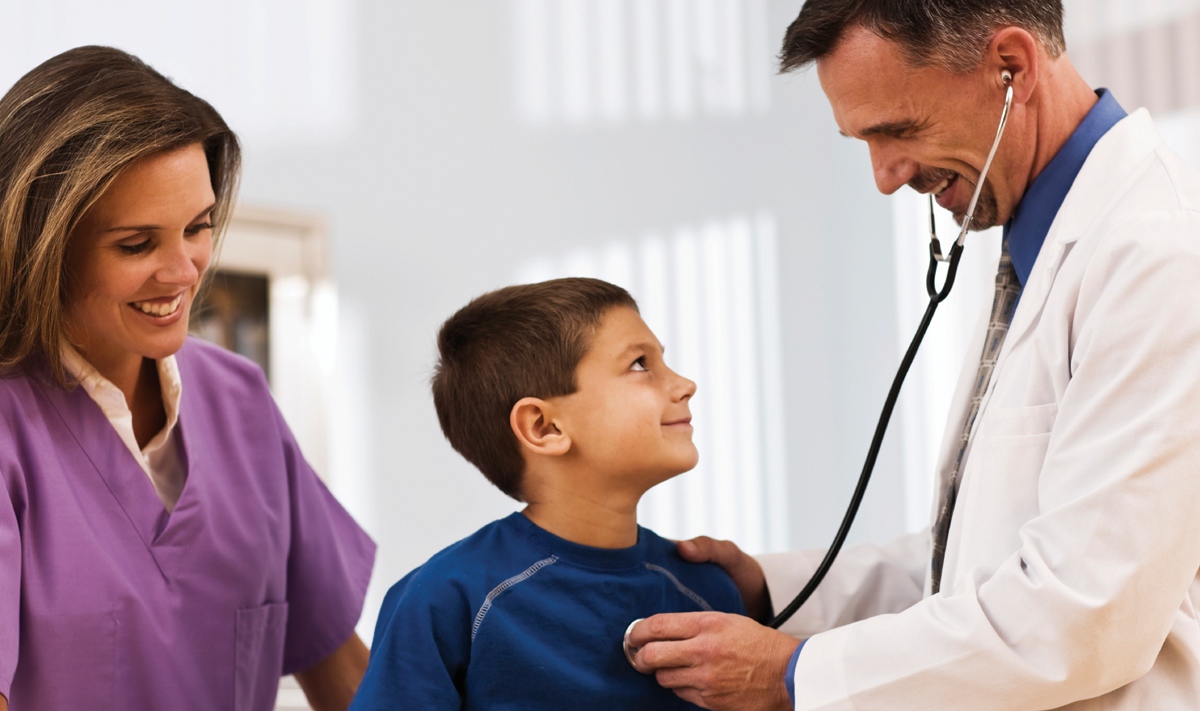 (LifeSiteNews) -- The Hemlock Society, now known as "Compassion and Choices," is praising the American Medical Association (AMA) for a resolution agreeing to study the question of assisted suicide, despite the AMA's long-standing opposition to the practice.

The AMA's House of Delegates voted to move the euthanasia resolution forward to the AMA Board of Trustees. The Trustees are expected to move the idea forward to the Council on Ethical and Judicial Affairs, which will reevaluate the current AMA policy prohibiting doctors from killing patients.

“The AMA’s decision to study a possible change in position on doctor-prescribed suicide is very concerning for the future of the integrity of the medical profession,” said Dr. Jeff White, a member of the Louisiana State Medical Society and physician ally of Louisiana Right to Life. “For millennia, the medical profession has been in unison that physicians prescribing death for their patients is antithetical to the mission of healing integral to the role of a physician.’ CONTINUE