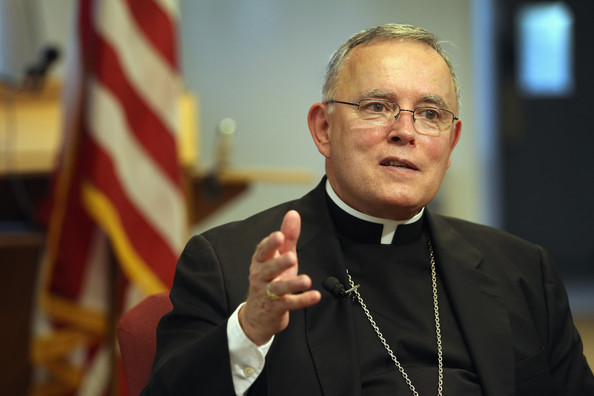 (National Catholic Register) – Philadelphia Archbishop Charles Chaput on April 7 will celebrate a televised memorial Mass at EWTN’s chapel in Irondale, Alabama, for Terri Schiavo, who starved to death in a Florida hospital March 31, 2005.

To this day, millions of people, including her family, believe that Terri Schiavo was a victim of a gross miscarriage of justice and further proof of the increasingly utilitarian attitude toward life in the United States.

In 1990, at age 29 and for still uncertain reasons, Terri collapsed from a heart attack while at home with her husband Michael. Because of the subsequent lack of oxygen to her brain, she suffered catastrophic brain damage and was left comatose, at least for a period. CONTINUE