Attorneys Fight to Save Life of CA Man 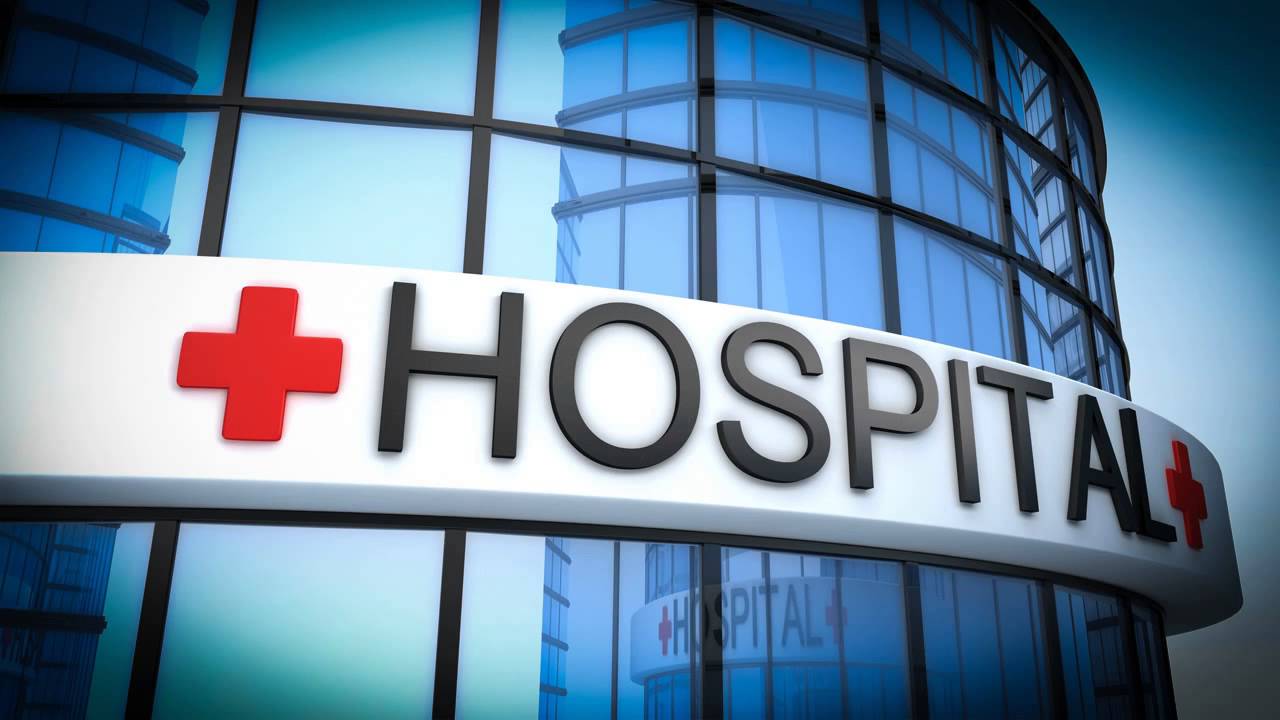 (One News Now) - Joe Williams collapsed in a hospital emergency room nearly eighteen months ago and suffered a major disability as a result. He has responded to therapy that needs to continue, but a caregiver has sought to have him taken off life support.

He went without food for two weeks before Life Legal Defense Foundation intervened. Foundation director Alexandra Snyder tells OneNewsNow that the organization is fighting attorneys representing the other side.

"One of whom is Jon Eisenberg," she says, "who was the attorney for Michael Schiavo and who ultimately succeeded in getting Terri Schiavo killed, death by dehydration.” CONTINUE